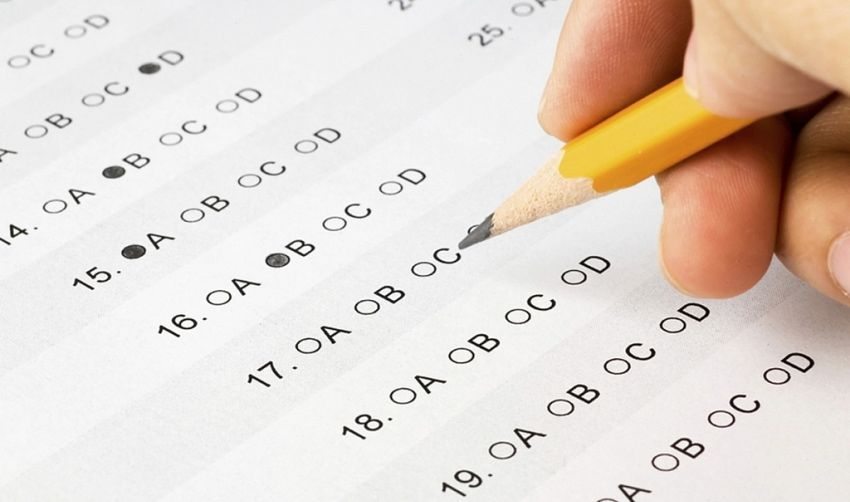 Scores on the Scholastic Aptitude Test (SAT) ended a six-year free fall in South Carolina this year … but they’re still not moving in the right direction.

Last year scores at government-run schools were down by five points. The previous year saw a 12-point decline.

Worth pointing out? South Carolina’s free fall stopped just as state lawmakers decided to level off record spending increases – holding the annual per pupil cost to roughly $12,000 per child in the most recent state budget. Meanwhile religious schools in South Carolina – where average tuition is around $4,000 a year – scored well above the national average in all three categories.

Also worth pointing out? These figures do not include the thousands of children who drop out of school each year in South Carolina.

According to the 2013 Diplomas Count study, only 61.5 percent of public school students in the Palmetto State graduate from high school – compared to the national average of 74.7 percent.

That ranks South Carolina next-to-last in the entire nation …

S.C. Gov. Nikki Haley – an aggressive supporter of expanded parental choice during her tenure in the state legislature – has done literally nothing on the education issue since becoming governor in 2010.

Graham Will Meet Voters In Beaufort

You get $$s for “first female graduate of the Citadel”, “our founding editor” and gay references to women’s footware, also?

That kitty must be getting fat. Time to hit the Z-bar or the Mill Street Inn.

You state that “religious schools in South Carolina scored well above the national average in all three categories.”.
Four simple questions:
What percentage of private schools in SC fall into the “religious” category? How did the other non-religious ones do?

That would be “some answers please.”

Obama, democrats, RINOS responsible for this.

Given that SC schools encourages all juniors and seniors to take the SAT as opposed to most states which only encourage those likely to attend college to take the test, it is amazing we are as close as we are. I have never understood why SC schools continue this practice.

Isn’t SC always at the bottom of that list?