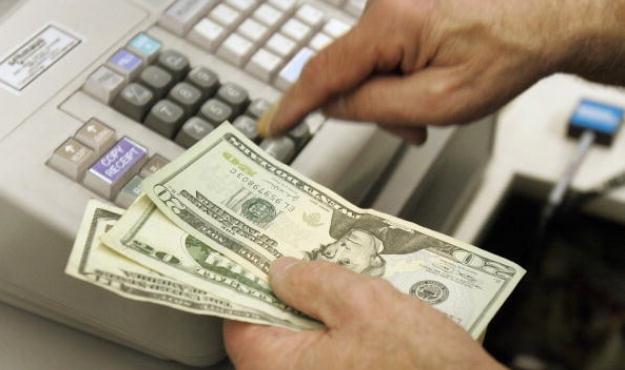 The U.S. economy bounced back from a dismal first quarter with a strong second quarter showing, preliminary data from the U.S. Department of Commerce revealed.

Gross domestic product (GDP) expanded from April to June at a four percent clip – beating expectations of three percent growth.  Meanwhile the first quarter debacle was revised to reflect a slump of only 2.1 percent – not the 2.9 percent decline previously reported.

That’s good news … assuming it holds.  A big chunk of the growth was in inventories and fixed investment, which means future readings are likely to be lower – especially in light of weak growth in personal consumption.

Still, we’ll take the good news … and hope it does last.

Fresh estimates based on “more complete data” will be released next month – and every month after that.  In fact for a great read on the shifting sands we’re dealing with, check out this post from our friends at Zero Hedge .

We root for economic growth here at FITS … no matter who gets the political credit for it.  Unfortunately, far too often the growth that does occur doesn’t make its way to the tapped out middle class taxpayers who are subsidizing the welfare state on one end and crony capitalist bailouts on the other end.

Read more about that HERE.