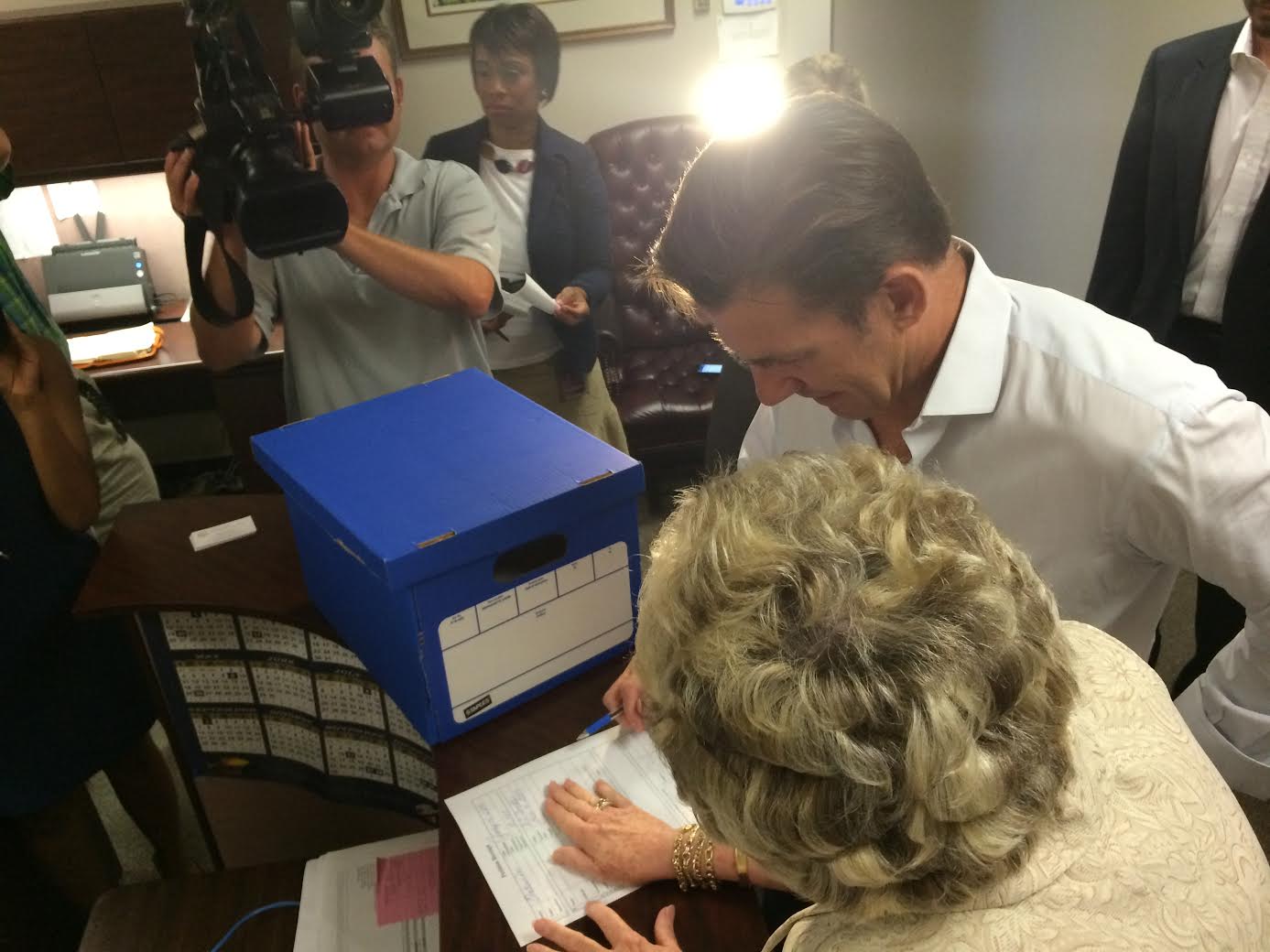 CANDIDATE SAYS GRAHAM “TRYING TO RUN OUT THE CLOCK” ON ELECTION

Graham did not debate his 2014 GOP primary opponents.  He has also limited his South Carolina appearances to hand-picked crowds.

According to Ravenel, “all (Graham) wants to do is run out the clock on this election,” adding that “if Lindsey Graham has time to meet with Barack Obama nineteen times – if he has time for all the special interests and all the talking heads in Washington, D.C. – then he should have time for the people he’s supposed to be representing as well.”

“All four of us owe the people of this state a serious conversation so they can decide for themselves who would best represent them,” Ravenel said in issuing his challenge.  “The next one hundred days provide us with a real opportunity to have that discussion – which is why I think we should have no fewer than ten different televised debates all across South Carolina so that people in every corner of the state can be part of the conversation.”

The Lowcountry businessman and star of Bravo TV’s reality show Southern Charm  said each debate should include “a moderator to keep the show rolling,” but that “the people should do the vast majority of the questioning.”

Graham’s campaign did not respond to our request for comment.  Hutto’s campaign was not immediately available for comment, but one Democratic operative said his campaign would “welcome” a schedule of multiple debates.

Ravenel’s inclusion of the Libertarian Party candidate – who is polling at roughly four percent – struck some politicos as odd.

“Ten town hall debates all over the state is a great idea but the Libertarian being up there was the part I didn’t get,” one veteran GOP consultant told FITS. “Why would (Ravenel) put a guy on stage who takes votes away from him?”

Ravenel is expected to draw from social libertarians, fiscal conservatives and Republicans who are upset with Graham’s numerous ideological betrayals.

Another McMaster Brother Is In Trouble