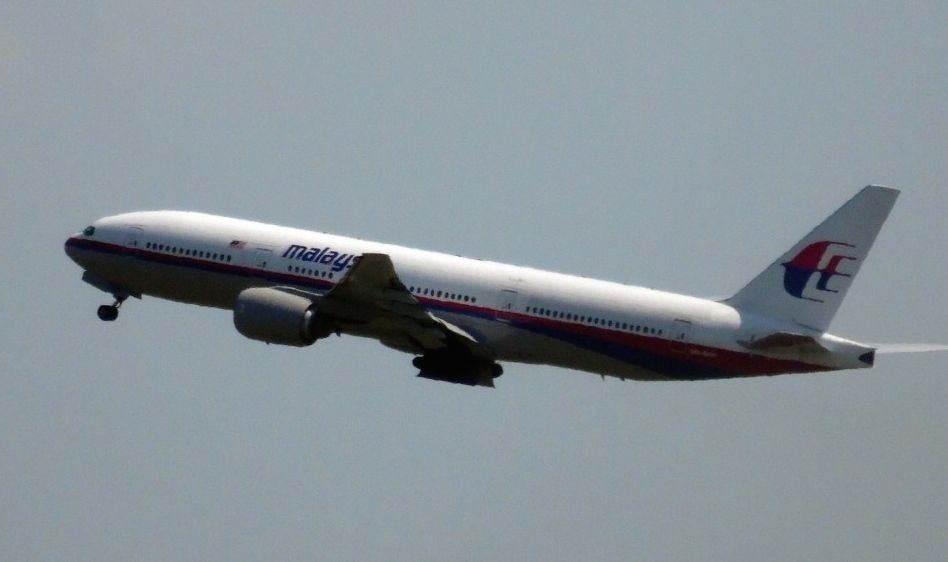 “IS IT SO HARD TO DEMAND A REAL INVESTIGATION?”

By Ron Paul  ||  Just days after the tragic crash of a Malaysian Airlines flight over eastern Ukraine, Western politicians and media joined together to gain the maximum propaganda value from the disaster.  It had to be Russia; it had to be Putin, they said.  President Barack Obama held a press conference to claim – even before an investigation – that it was pro-Russian rebels in the region who were responsible.  His ambassador to the UN, Samantha Power, did the same at the UN Security Council – just one day after the crash!

While western media outlets rush to repeat government propaganda on the event, there are a few things they will not report.

They will not report that the crisis in Ukraine started late last year, when the European Union and United States overthrew the elected Ukrainian president, Viktor Yanukovych.  Without U.S.-sponsored “regime change,” it is unlikely that hundreds would have been killed in the unrest that followed.  Nor would the Malaysian Airlines crash have happened.

The media has reported that the plane must have been shot down by Russian forces or Russian-backed separatists, because the missile that reportedly brought down the plane was Russian made.  But they will not report that the Ukrainian government also uses the exact same Russian-made weapons.

They will not report that the post-coup government in Kiev has, according to OSCE monitors, killed 250 people in the breakaway Lugansk region since June, including 20 killed as government forces bombed the city center the day after the plane crash!  Most of these are civilians and together they roughly equal the number killed in the plane crash.  By contrast, Russia has killed no one in Ukraine, and the separatists have struck largely military, not civilian, targets.

They will not report that the US has strongly backed the Ukrainian government in these attacks on civilians, which a State Department spokeswoman called “measured and moderate.”

They will not report that neither Russia nor the separatists in eastern Ukraine have anything to gain but everything to lose by shooting down a passenger liner full of civilians.

They will not report that the missile that apparently shot down the plane was from a sophisticated surface-to-air missile system that requires a good deal of training that the separatists do not have.

They will not report that the separatists in eastern Ukraine have inflicted considerable losses on the Ukrainian government in the week before the plane was downed.

They will not report how similar this is to last summer’s U.S. claim that the Assad government in Syria had used poison gas against civilians in Ghouta.  Assad was also gaining the upper hand in his struggle with U.S.-backed rebels and the U.S. claimed that the attack came from Syrian government positions.  Then, U.S. claims led us to the brink of another war in the Middle East.  At the last minute public opposition forced Obama to back down – and we have learned since then that U.S. claims about the gas attack were false.

Of course it is entirely possible that the Obama administration and the U.S. media has it right this time, and Russia or the separatists in eastern Ukraine either purposely or inadvertently shot down this aircraft.  The real point is, it’s very difficult to get accurate information so everybody engages in propaganda.  At this point it would be unwise to say the Russians did it, the Ukrainian government did it, or the rebels did it.

Is it so hard to simply demand a real investigation?

The World Is Safe? Who Knew …