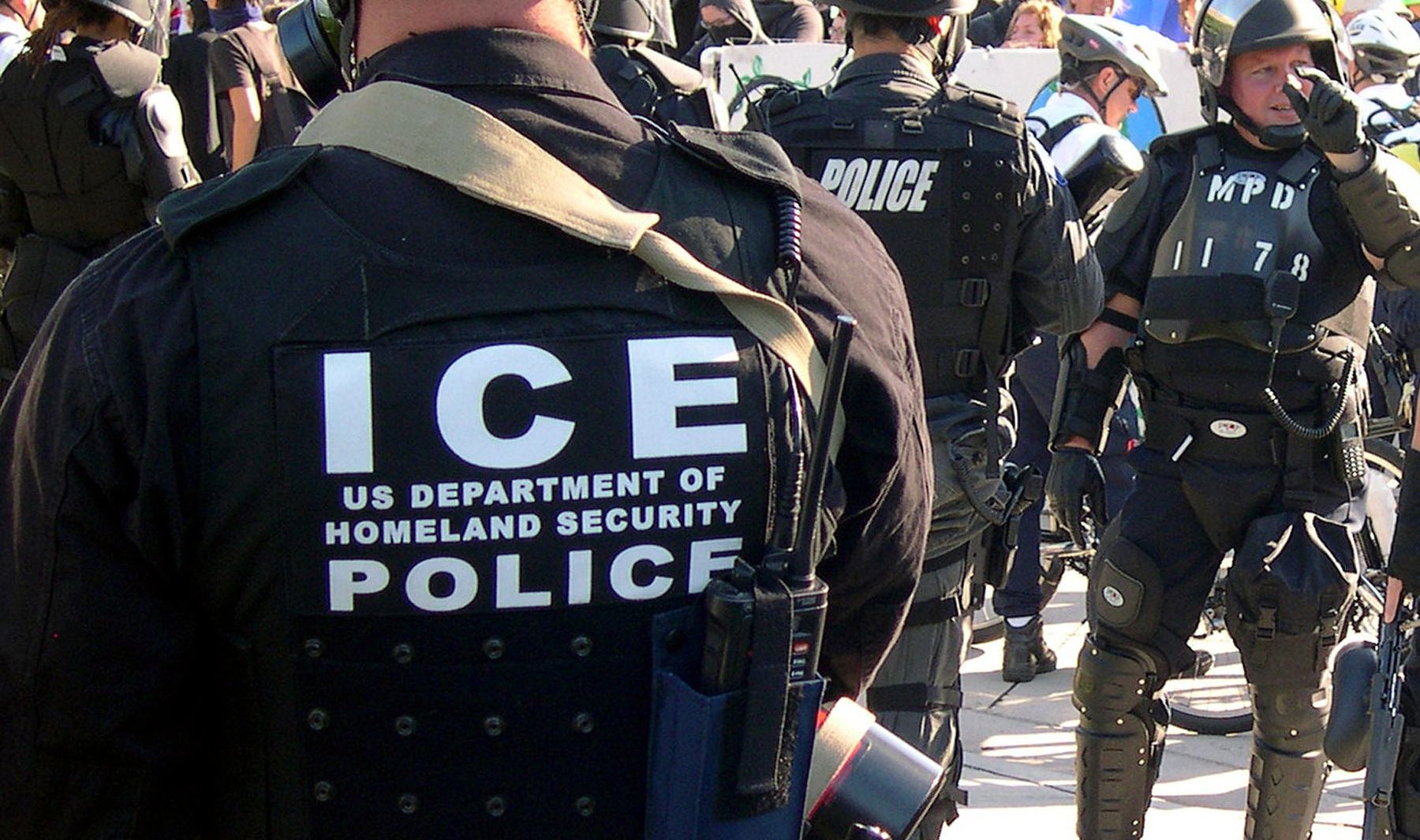 By Ron Paul  ||  Over the past several weeks we have seen a significant increase in illegal immigration, as thousands of unaccompanied minors pour across what seems an invisible southern border into the United States.  The mass immigration has, as to be expected, put an enormous strain on local resources, and it has heated up the immigration debate in the U.S.

Most liberals and conservatives miss the point, however, making the same old arguments we have all heard before.  Liberals argue that we need to provide more welfare and assistance to these young immigrants, while conservatives would bus them to the other side of the border, drop them off, and deploy drones to keep them out.

Neither side seems interested in considering why is this happening in the first place.  The truth is, this latest crisis is a consequence of mistaken government policies on both sides of the border.

In fact much of the problem can be directly traced to the U.S. drug war, which creates unlivable conditions in countries that produce narcotics for export to the U.S.  Many of those interviewed over the past several weeks have cited violent drug gangs back home as a main motivation for their departure.  Because some Americans want to use drugs here in the U.S., governments to the south are bribed and bullied to crack down on local producers.  The resulting violence has destroyed economies and lives from Mexico to Nicaragua and beyond.  Addressing the failed war on drugs would go a long way to solving the immigration crisis.

I understand the argument of some libertarians that there should be no limits at all on who comes into the United States, but the reality is we do not live in a libertarian society.  We live in a society where healthcare is provided — often by over-burdened emergency rooms that cannot legally turn away the sick — “free” education is provided, and other support via food stamp programs is also made available for “free” to illegal immigrants.  Many even argue that they should be allowed to vote!

In a free society where the warfare-welfare state ceased to exist, immigration laws would be far less important.  A free market would seek workers rather than immigrants to add to its welfare rolls.  Voting itself would decline in significance.  If 20 people lived on a privately-owned island, for example, one owner could decide to have a guest on his property without bothering the other 19.  Were we to move in this direction in the U.S., the current immigration crisis would be a thing of the past.

Over many years while I was in Congress, I met with scores of employers in my district who faced terrible red tape just to be allowed to bring in temporary agricultural workers who would willingly return home once the work was finished.  How ironic that Americans willing to provide jobs for immigrants seeking honest work were thwarted by the same government that has now opened the door to a flood of immigrants seeking welfare and other assistance.

One thing we can be sure about: as Republicans and Democrats tussle over “reform” bills, more money will be thrown at the symptoms produced by past bad policies instead of addressing the real causes of the current crisis.  The president’s $4 billion supplemental request to address the issue is a costly mix of welfare and enforcement that will do very little to solve the problem because it treats the symptoms instead of the cause.  Real reform means changing a failed approach, and until that happens we can count on more expensive mistakes.

Romano: Are We Due For Another Recession?