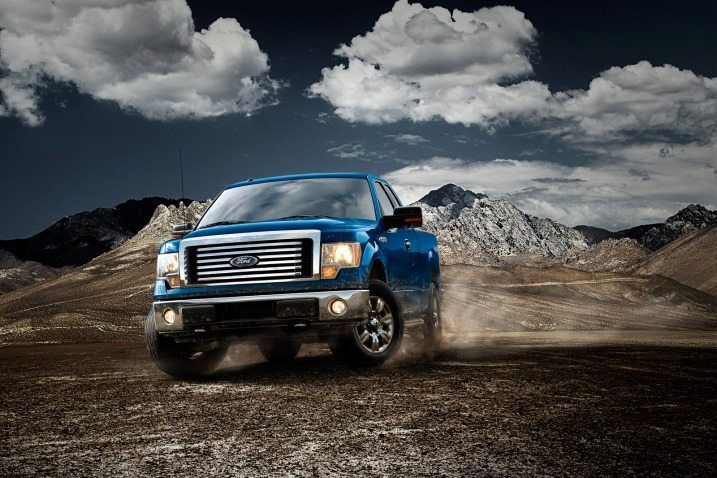 “AMERICAN-MADE” AIN’T WHAT IT USED TO BE …

Automotive website Cars.com has released its annual list of the Top Ten “American made” cars … but a quick peek under the hood reveals troubling trends for the “Made in the U.S.A.” movement.

This year, only thirteen models manufactured in American featured domestic-parts content greater than 75 percent – the threshold for inclusion on this list.  Four years ago?  Thirty models met that criteria.

Indeed … pretty soon Cars.com is going to have to go with a Top Five “American made” list (or adjust its criteria).

Oh, it’s also worth pointing out that seven of the ten top “American made” cars this year were Hondas or Toyotas.

“In today’s global economy, there’s no easy way to determine just how American a car is,” the editors at Cars.com said.  “Many cars built in the U.S., for example, are assembled using parts that come from elsewhere.  Some cars assembled in the U.S. from largely American-made parts don’t sell well, meaning fewer Americans are employed to build them.”

Want the numbers? This year ninety American-made models have an average domestic parts content of 57.1 percent.  In 2013, there were 93 models with 57.7 percent American-made parts.  The year before?  Eighty-six models were 60.5 percent “American made.”

It’s been tough sledding for the auto industry of late.  After a government subsidized “recovery,” the specter of rising interest rates has many analysts eyeing decreased demand in the coming years.

Oh … and let’s not forget the backed up inventory.

Lawmakers Getting Serious About Ethics Reform

Lexus is #1, without contest either, but Acura is high up there too. If you remove the luxury lines, Honda and Toyota are still on top.

There is a price to cutting corners.

Best small SUV (Consumer Reports) is the Subaru Forester. It’s 12 points ahead of the number 2 SUV. All the top three are not American made, unfortunately.

Any list manufactured by the establishment media, and hawked by Yahoo and FITS, I would not trust. You are totally agenda-driven.
Mercedes, like mine, has been the best for decades, if not forever. No matter what Obama, and FITS try to sell you on. Mercedes is a great car. That has not changed,

Yet Obama has Death Panels, but you see nothing wrong with that. LMAO….You liberals are a trip.

So true. Nothing beats a Saturday morning drive with my husband to the farmers market in my Benz, listening to NPR and sipping on a steaming Cafe au Lait. You sound like a man after my own tastes, GrandTango!

Sounds great, I’d love to “antique” w/ you some time. If you can open your mind wide enough to tolerate someone like me.

Collecting Medicaid rolling in the Benz…Tango’s living the dream!

Wow! Look what Tango started. Anyone else have any shit to pimp? Welcome aboard!

Hey, I’m pimpin’ Ameican Companies, trying to keep our money between the 2 coasts, and create jobs. Check it out

I’ve gone with Dodge since I was a kid. If you know how to maintain your truck/car, you shouldn’t have any problems. I’ve never had any major problems except for a bad alternator out of all the Dodge trucks I’ve owned since I’ve been driving.

Consumer’s Digest and Moter Trend ranks Dodge Ram at the top. I’d trust that over cars.com.

I love my truck btw.

Auto manufacturing is becoming international. What is the level of American content in foreign made cars?