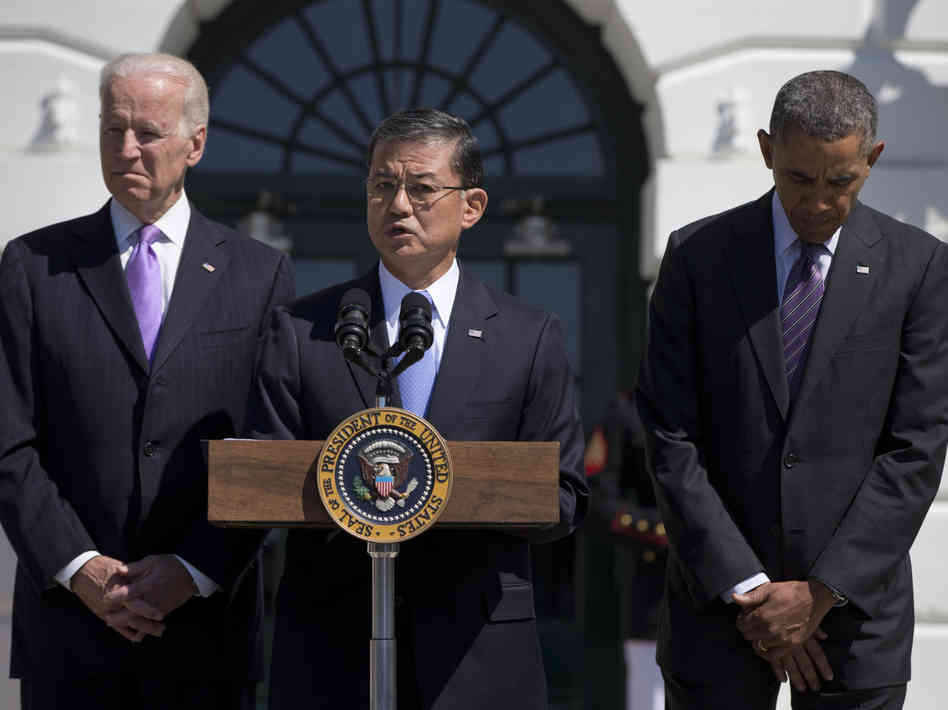 “The breadth of the VA denial of service practice can only point to a systemic policy throughout the Department, a web that reaches at least the Cabinet Secretary level,” Rick Manning of Americans for Limited Government wrote last week.

“That was Ric’s judgment on behalf of his fellow veterans, and I agree,” Obama said. “We don’t have time for distractions. We need to fix the problem.”

Let’s rewind the clock seven years to November 2007, when then-U.S. Senator Barack Obama made VA reform one of the top priorities of his campaign.

“After seven years of an Administration that has stretched our military to the breaking point, ignored deplorable conditions at some VA hospitals, and neglected the planning and preparation necessary to care for our returning heroes, America’s veterans deserve a President who will fight for them not just when it’s easy or convenient, but every hour of every day for the next four years,” Obama said.

“If only President Obama had taken these words seriously and acted on the Inspector General report detailing problems within the Veterans’ Association (VA) Health System that was published just prior to his inauguration in 2009,” Manning added.

“The denial of care to our veterans is a national disgrace, and it’s fitting that the person who oversees the Department of Veterans Affairs has accepted responsibility for this growing scandal and resigned,” U.S. Senate minority leader Mitch McConnell said in a statement.

Some free advice for the federal government?

Perhaps it would be easier to care for our veterans if government stopped creating so damn many of them in the name of totally pointless foreign engagements.