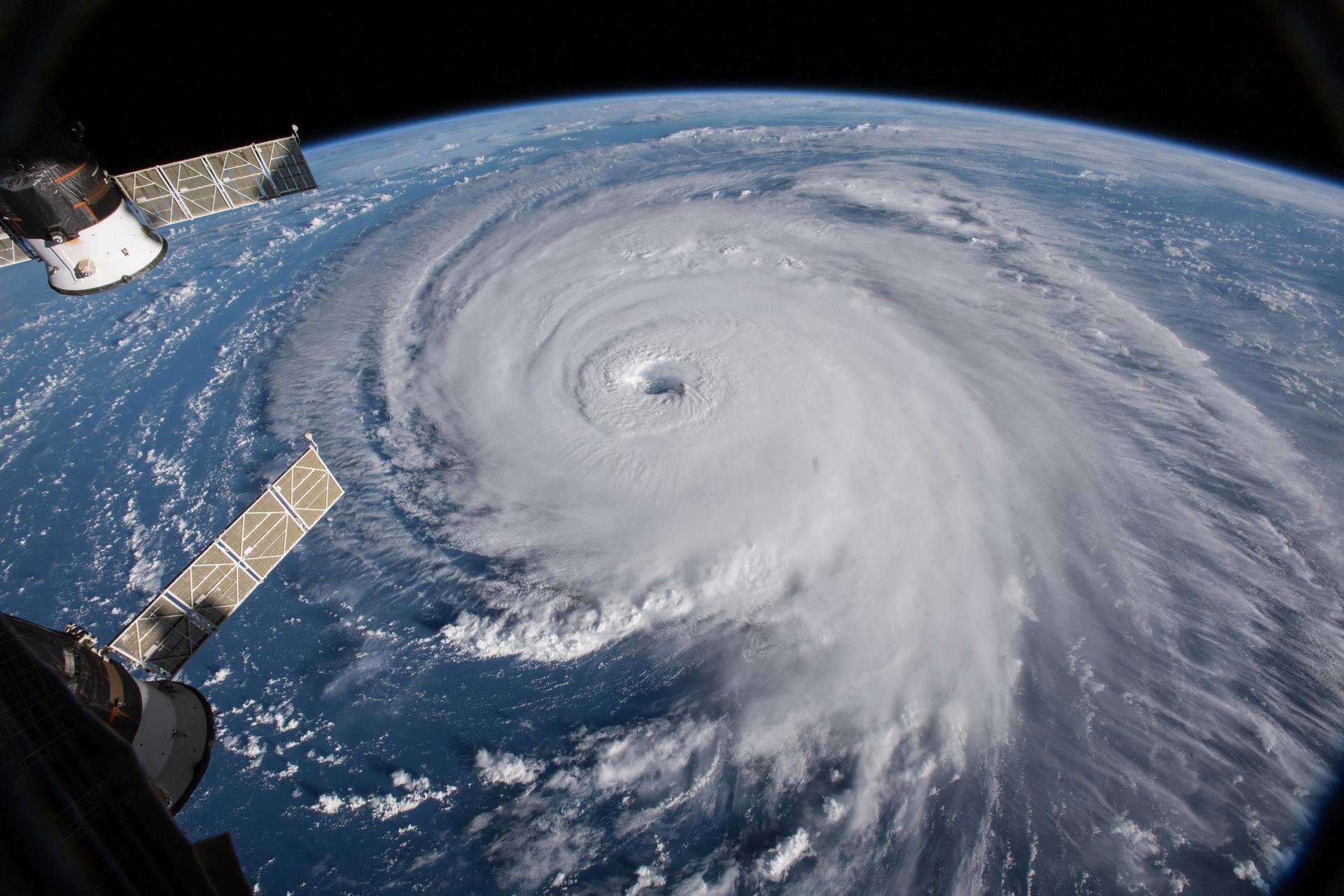 The beginning of June brings with it the official start of hurricane season in the Atlantic basin. As has been her recent custom, though, mother nature jumped the gun with the formation of Tropical Storm Ana on May 22, 2021.

Luckily, this system never amounted to much, never got near the American mainland and barely lasted forty-eight hours – degenerating into a post-tropical cyclone on May 24 as it drifted harmlessly into the North Atlantic.

“However, experts do not anticipate the historic level of storm activity seen in 2020,” the agency noted in a release issued last month.

In keeping with its reputation for overall turbulence, 2020 was the most active hurricane season since records have been kept in the Atlantic basin – tying marks for total depressions (31) and major hurricanes (7) and breaking the record for named storms (30). As far as its fiscal impact was concerned, 2020 was the fifth-costliest year on record – doing an estimated $51.14 billion worth of damage.

Surprisingly, though, 2020 was the first year since 2015 in which there were no category five hurricanes (i.e. storms with maximum sustained winds of 157 miles per hour or stronger). For those of you in need of a refresher on the Saffir-Simpson hurricane wind scale, click here.

The fifth consecutive year of “above normal” tropical activity, 2020 was also the sixth straight year in which a named storm formed prior to June 1. The season lingered, too, becoming the first year on record to feature two major hurricanes during the month of November.

“We anticipate that the 2021 Atlantic basin hurricane season will have above-normal activity,” CSU meteorologists noted. “We anticipate an above-average probability for major hurricanes making landfall along the continental United States coastline and in the Caribbean. As is the case with all hurricane seasons, coastal residents are reminded that it only takes one hurricane making landfall to make it an active season for them. They should prepare the same for every season, regardless of how much activity is predicted.”

“Now is the time for communities along the coastline as well as inland to get prepared for the dangers that hurricanes can bring,” U.S. Commerce secretary Gina Raimondo said in a statement accompanying the release.

For the past thirty years, Atlantic seasons have averaged 12-13 named storms, six hurricanes and three major hurricanes. Driving these systems? Curiously, the development of tropical systems (or lack thereof) in the Atlantic Ocean is dictated in no small part by water temperature in the Pacific Ocean. Specifically, El Niño and La Niña weather patterns.

A La Niña pattern officially ended on May 13 – giving way to what climate forecasters are referring to as “neutral” conditions, or sea surface temperatures that “were near-to-below average across most of the equatorial Pacific Ocean.” These “neutral” conditions are expected to continue through summer – possibly giving way to another La Niña pattern during “the late fall and winter.”


South Carolina has seen 24 hurricane landfalls since 1893 – the most recent being Hurricane Matthew in 2016 and the most infamous being Hurricane Hugo in 1989 (the state’s last direct hit from a major system). The Palmetto State was nearly hit last year by Hurricane Isaias (or, as governor Henry McMaster called it, Hurricane “Icy Isis”).

Are you ready for hurricane season? To download your official 2021 hurricane guide from the S.C. Emergency Management Division (SCEMD), click here. For information on evacuation routes in the Palmetto State, click here. And for those of you who get your info from social media, be sure to follow SCEMD on Facebook and Twitter.

Also, be sure to bookmark the National Hurricane Center (NHC), Weather Underground and the Boat U.S. hurricane tracking and resource center for the latest data on current systems …

The 2022 Hurricane Season Is Going To Be Bonkers