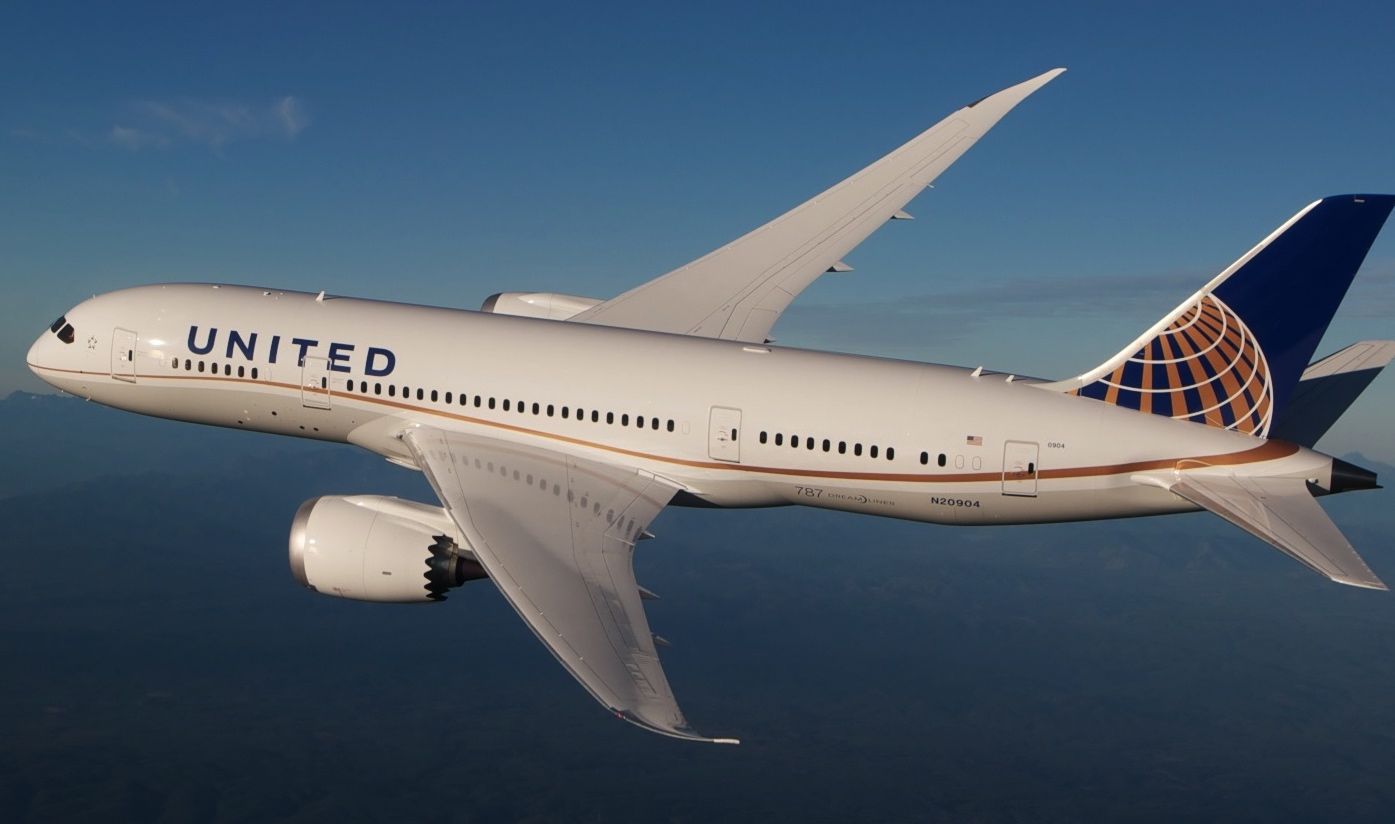 Boeing’s much-maligned next generation passenger jet has been cleared for long distance travel by the Federal Aviation Administration (FAA), Reuters is reporting.

The company’s 787 Dreamliner – grounded in January 2013 due to a series of unexplained conflagrations – is now able to embark on flight plans that take the plane more than five hours away from the nearest emergency landing location (i.e. over vast expanses of ocean). Previously the plane was required to stay within a three-hour range of the nearest emergency landing location – curbing its ability to travel over broad oceans.

“Granting of the expanded operational permission will allow airlines to introduce additional routes,” the company said in a statement.

Anyway, S.C. Gov. Nikki Haley and other status quo-supporting South Carolina politicians have bet big on Boeing and its Dreamliner – which has experienced all sorts of problems in the wake of its global grounding.

South Carolina’s plant has had its share of issues, too – as first reported by FITS last November.

We wish Boeing the best, but frankly the company’s reliance on government subsidies and incentives at all levels is one of the world’s worst cases of crony capitalism. And rest assured for every “winner” picked by government in the economic development game, there are plenty of losers (including taxpayers).