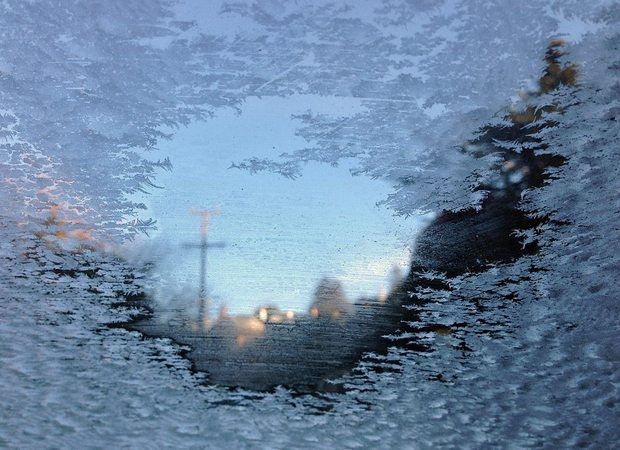 … MUST BE GLOBAL WARMING

According to The Weather Channel, “a potentially major winter storm” is bearing down on the Deep South this week … extending what has already been an exceedingly chilly season.  The system is expected to bring “a swath of frozen and freezing precipitation” as far south as Charleston, S.C. and Savannah, Georgia – two cities which have issued winter storm watches for the first time since February 2010.

So in the immortal, oft-repeated words of the local radio announcers from Groundhog Day, “don’t forget your booties cause it’s cold out there …”

As was the case during the recent “Polar Vortex,” we suspect a loud debate will soon begin as to whether this latest Arctic blast has anything to do with global warming … or, as is increasingly the case, global non-warming.

Anyway, according to the latest data from NASA the global warming “pause” that began seventeen years ago continued in 2013.

Wait … what? Global warming has been on hold for nearly two decades? That’s right …

Meanwhile as of October 2013, Antarctic sea ice extent was at its highest level in recorded history – putting a continental-sized crimp in the whole “polar ice caps are melting” theory.

Miss this information? Of course you did … the data was virtually ignored by the mainstream media, which has been parroting global warming propaganda for years (roughly as long as global warming has been on hiatus, actually).

Don’t get us wrong: This website supports market-based conservation and environmental protection. We believe in the Biblical notion of stewardship  … and embrace the scientific discovery of new technologies which maximize efficiency and renewability. But that process must be driven by the private sector, not government – as the ill-fated ethanol experiment has laid bare.

Ron Paul: Every Week Should Be School Choice Week