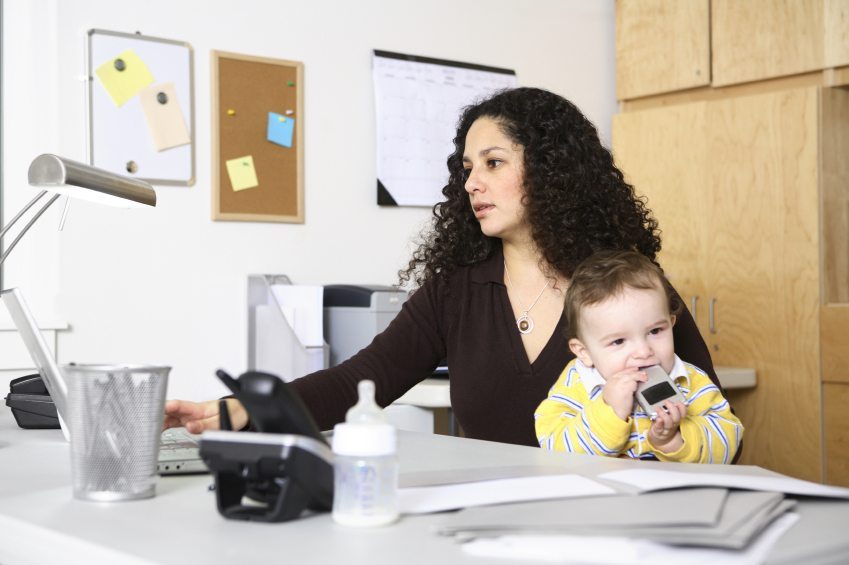 Be fruitful and multiply … unless you’re in South Carolina.

According to a new study released by Wallet Hub, working moms in the Palmetto State have a much tougher go of things than their counterparts in other states. In fact South Carolina is the fifth-worst state in the nation when it comes to working moms – trailing only Idaho, Wyoming, Mississippi and Louisiana.

The best state in the nation for working moms (at least according to this study)? Oregon …

What do we think of these rankings?

Well, the Wallet Hub article accompanying them gushed over U.S. President Barack Obama, the story first ran in the left-leaning rag The Atlantic and the study popped on our radar via a news release the S.C. Democratic Party.

We’re not saying the data is wrong … we’re just saying it arrived on our radar screen from a leftward orientation.

Having said that, there’s no denying things are hard for everybody in South Carolina these days …