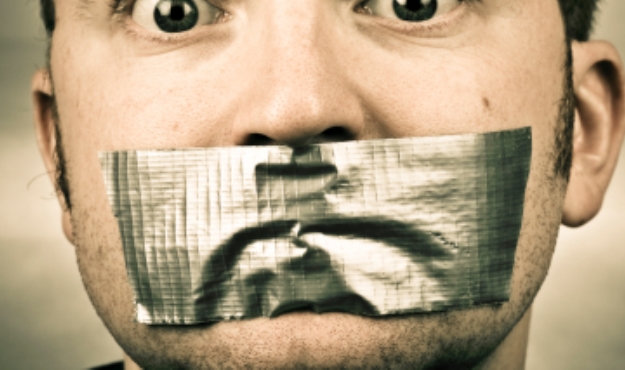 Members of the S.C. House of Representatives say they want real “ethics reform” this year.

We’ll believe that when we see it …

Don’t believe us? Click HERE, HERE and HERE to learn a little more about those three ethically challenged “leaders.”

And we’re supposed to believe these people are going to start effectively policing themselves?

Anyway, as part of the House’s big “ethics reform” push this year, members are trying to sneak in a provision that would ban certain types of political speech – including legitimate criticism of their self-serving corruption. Specifically, they are hoping to force independent expenditure groups to disclose their donors – while broadly expanding the definition of “political speech” itself.

The new law would seek to define “electioneering communication” as any sort of “mass communication.” It specifically references television commercials or postal mailings as examples – but clearly the term “mass communication” is open to interpretation. Maybe a mass email fits the bill? Maybe a guy standing on a street corner with a megaphone?

We object to this deliberately vague language – which is clearly more about shielding elected officials from criticism than it is promoting “transparency” in politics.

SC: Not A Good State For Working Moms