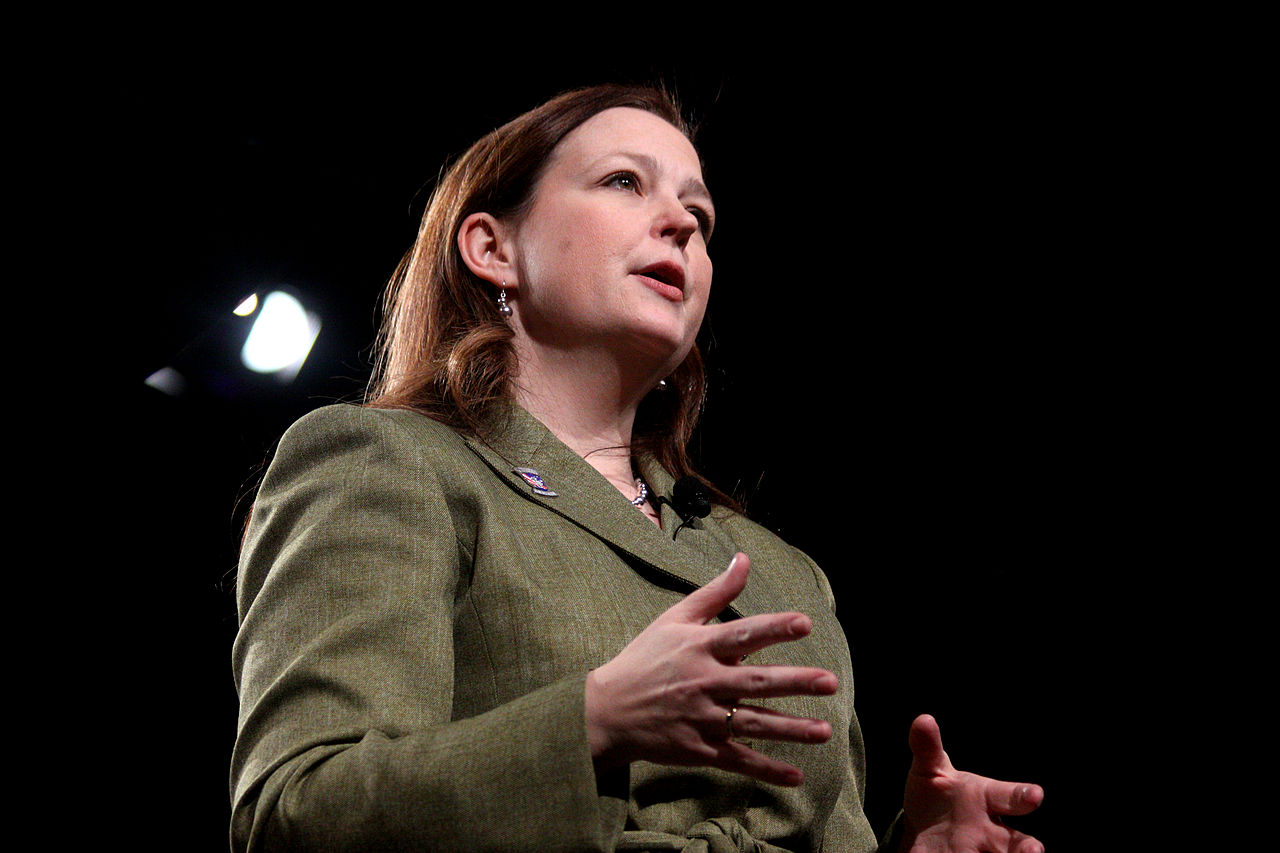 GROUPS SPEND BIG … ON THEMSELVES

In the pantheon of political labels, “Tea Party” is just another clever bit of nomenclature waiting to lose its meaning.

Since its emergence in 2009, the once-acephalous assemblage of justifiable anti-government outrage has been organized, splintered, re-organized, co-opted, praised, pilloried … you name it. The Tea Party has gone through the ringer, in other words, and while the conditions which led to its emergence remain in place … the effectiveness of the groups that are seeking to channel the resultant outrage is debatable.

Seriously … a bunch of retirees forwarding emails from various groups arguing with each other over which one hates Obamacare the most is not a “movement” (and trust us, we’re all about exposing U.S. President Barack Obama’s socialized medicine monstrosity for the fraud it is).

Anyway, there was a story in The Washington Post a few days ago highlighting another problem with the Tea Party – its overhead.

“When the Tea Party Patriots threw its support last month behind Matt Bevin, the underdog conservative challenger trying to unseat top Senate Republican Mitch McConnell, President Jenny Beth Martin vowed the group would be ‘putting our money where our mouth is,'” reporter Matea Gold of the Post wrote. “So far, its super PAC has mustered just $56,000 worth of mailers in Kentucky on Bevin’s behalf — less than half the amount it has paid Martin in consulting fees since July.”

That’s anecdotal, though. Ready for the big picture?

Using data from The Sunlight Foundation, Gold’s analysis revealed that “out of the $37.5 million spent so far by the PACs of six major tea party organizations, less than $7 million has been devoted to directly helping candidates.”