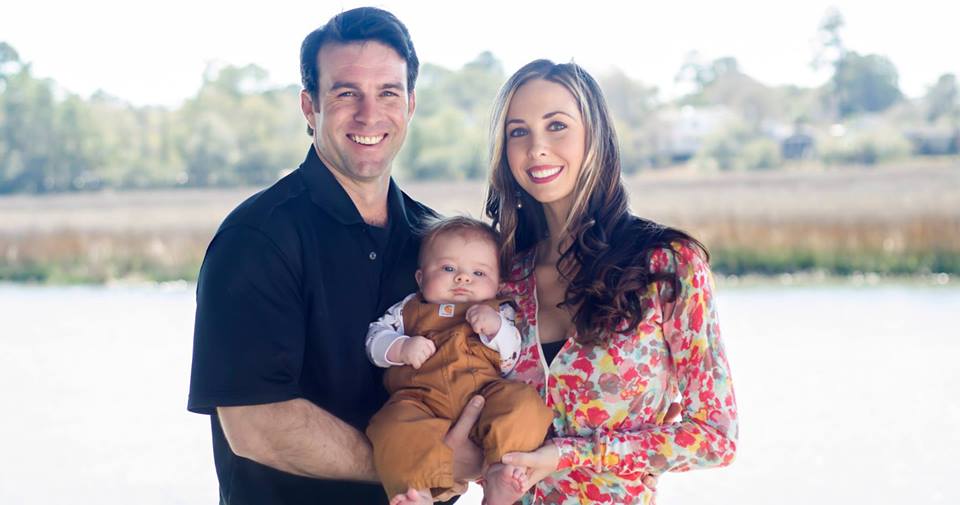 Unfortunately there were two big blows for South Carolina this week: Caterpillar will be ceasing operations in the upstate later this year and our labor participation rate hit an all-time low of 57.9 percent, fourth lowest in the nation.  This is a continuing trend in the state of South Carolina where our elected leaders insist on distributing economic handouts to large companies instead of true free market reforms that would benefit everyone in South Carolina. We need to take steps to make South Carolina more competitive on a national scale.

Steve French seeks to do this by eliminating the income tax in South Carolina. It’s a fact that the nine states with no income taxes have created 63 percent of the jobs in the past decade. South Carolina needs to be the tenth. Steve argues that companies like Caterpillar and BI-LO would not leave our state if we were able to eliminate our income tax and streamline our government. Citizens of South Carolina should also remember that without the income tax there would be less time and money spent on  paperwork.

“I would much rather emulate Gary Johnson’s governorship than Nikki Haley’s,” French said. “In his eight years as governor of New Mexico Johnson averaged an 11 percent job growth rate yet he still claims that he didn’t create a single job. In contrast Haley seems to take credit for every single job created in South Carolina. Haley needs to remember that government doesn’t create jobs, businesses do, something that she used to understand before she became governor. While our government drags its feet, South Carolina continues to lose out on opportunities. While we lost Caterpillar, Texas gained Toyota.”

Tea Party: All Bark, No Bite

THis guy has my vote. I wish he could win because this is what the state needs.

Why what did he say he would do? He is almost as unqualified as the current dress shop bookkeeper running things now.

She is loving all the negative stuff. Many children, who never felt loved, crave any attention…both positive and negative. Sad really.

Lack of experience didn’t stop Obama from leading the community organization wave, whipping up a legion of newly registered voters that had never cared about politics in the past. At least if this guy gets elected it will be by people that are informed.

Maybe your issue, Jay, should be less with Obama’s ability to galvanize so many new voters and more with the inability or disinterest of others to do so. Seems pretty American to me to encourage EVERYONE to participate in the political system. If you are disgruntled with the outcome of the Obama campaign’s ability to motivate people to do so and ultimately win, maybe you should also be disappointed in those who share your view points who had no desire to previously or were unwilling to do so outside of their own comfort zones.

I respect your difference of opinions. I admire your belief that voters should be informed. Unfortunately, however, our system isn’t designed to see who can get the most “informed” voters to the polls. That’s the way it is. Obama didn’t create the system. And this wasn’t new information to anyone at the time that he got elected. Those who have a problem with it should either change the system or learn how to work with it to promote the candidates, ideals, or whatever it may be.

You’re right, I don’t hate the player I hate the game. How does 97% of a demographic ALL vote in the same favor though? Oh wait, I think I know!

My comment was meant to highlight the fact that you don’t need to have much, if any, experience in politics to be elected. That’s the beauty, and potential demise, of our political system.

Anyone, anything is better than Haley!

As always, the Devil is in the details. Unless French has a plan to replace the revenue from a state income tax, he is just another “starve the beast” wannabe.

French says,“I would much rather emulate Gary Johnson’s governorship than Nikki Haley’s,” French said. “In his eight years as governor of New Mexico Johnson averaged an 11 percent job growth rate…”

Gary Johnson may have been a great governor(1995-2003) during a period of several balanced federal budgets and strong growth( at least until 9/11) during the Gingrich/Clinton/Bush era, but Haley’s jobs performance during a very anemic recovery beats Johnson.

Vote as you always do.

Caterpillar’s not leaving SC because of our (super low) income tax.

With those Carhartt overalls, there is no way he can lose.

Didn’t even look at the article, but the inclusion of his wife in the photo made me click on this articles link!