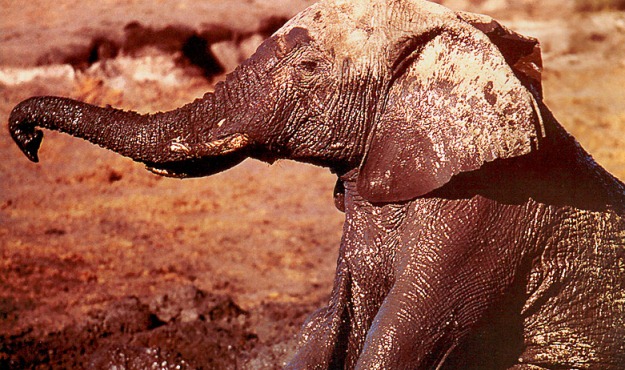 Negative campaigning in South Carolina is once again making national news … only this time the mudslinging is coming from a national partisan organization.

This website was among the first outlets to report on the Republican Governors Association (RGA) television advertisement that’s running in South Carolina on behalf of incumbent “Republican” Nikki Haley.

The ad blasts Haley’s 2014 gubernatorial rival – Democratic State Senator Vincent Sheheen – for his advocacy on behalf of criminals charged with both violent and sex-related crimes (including sex crimes against minors).

Not only were we among the first websites to report on the ad, but we broke the story of Sheheen’s controversial representation earlier this month.

(Hint: If you want to follow what’s happening in the early voting Palmetto State, you’ve come to the right place).

Here’s the question people are starting to ask, though: What’s more controversial – Sheheen representing his clients (however unsavory they may be) to the best of his ability? Or Nikki Haley’s RGA buddies attacking him for it?

More than a few commenters have pointed out that in our haste to break the story of Sheheen’s representation (and the pro-Haley attack against him), we neglected to point out the real story.

And guess what … those commenters are right.

The American criminal justice system – to the extent it still exists in this country – is built around the notion that individuals accused of crimes are innocent until proven guilty. They are also entitled to the best representation they can afford as they make their cases before juries of their peers. In fact taxpayers even subsidize representation in those instances when defendants cannot afford a lawyer.

The pro-Haley ad attacks this bedrock principle – and seeks to assign unto lawyers some measure of culpability in the actions of their clients.

Not surprisingly, the left went absolutely nuts in response to the spot.

Liberal website ThinkProgress referred to it as “the most atrocious political ad of 2014.”

“If you want to run for office some day, you better not believe that everyone is entitled to legal counsel before the government locks them away,” reporter Ian Millhiser noted.

Washington, D.C. politico Taegan Goddard wondered aloud whether the pro-Haley spot was the “most negative political ad ever,” noting the commercial “sets a new standard for nasty.”

Even those aligned with New Jersey Gov. Chris Christie – who runs the Republican Governors Association – have spoken out against the spot.

“I did watch the ad and, wow, it’s a disgrace,” one of Christie’s attorneys told The Huffington Post.

“No lawyer can ‘get a client off’ unless a judge or a jury decide that he or she should be set free. There are no tricks or trap doors in the process,” the attorney added.

The RGA isn’t backing down from the advertisement. In fact the organization sent out a news release this week touting the media coverage the commercial has received.

Haley’s job approval numbers have been on the mend lately, but she remains exceedingly vulnerable in a general election. How come? Well, in addition to Sheheen she is now facing a credible and well-funded “independent Republican” challenger – former lawmaker and circuit court judge Tom Ervin. The Libertarian Party has also nominated an eloquent, fresh-faced young businessman who threatens to siphon additional votes away from the GOP ticket.

In other words Haley’s reelection – which most viewed as a lock earlier this month – is now a much iffier proposition.

After receiving the GOP nomination in 2010, Haley abandoned her Tea Party roots and began a fast-paced sprint to the state’s political “center.” Since taking office in 2011, she’s advanced a fiscally liberal agenda on taxes, spending, education and (most notably) government-subsidized health care.

In other words there’s really no difference between her and the Democrat her allies are attacking … well, except obviously as it relates to that whole “due process” thing.

Sheldon Adelson: Not Getting His Money’s Worth In South Carolina

Obama’s NSA: Edward Snowden Is Not A Hero