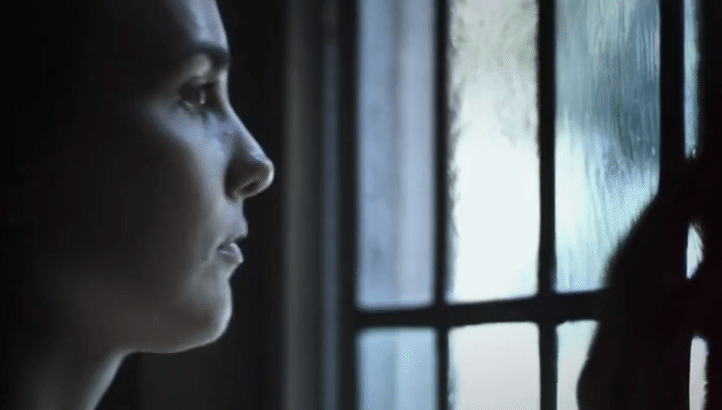 The ad centers around Sheheen’s work as a defense attorney on behalf of criminals charged with both violent and sex-related crimes – including sex crimes against minors.

And guess what … the story that provides the backdrop for this hit broke exclusively on FITS earlier this month.

“Sheheen defended violent criminals who abused women and went to work setting them free,” the ad’s female narrator states. “So next time Sheheen says he’ll protect women from violent criminals, ask him: What about the ones who paid him?”

“Vincent Sheheen protects criminals. Not us,” the narrator concludes.

“Actions speak louder than words, and the reality of Vincent Sheheen’s background as a trial lawyer tells a vastly different story than what he has offered up on the trail so far,” RGA Communications Director Gail Gitcho said in a statement accompanying the release of the ad. “As he attempts to court voters with ‘tough on crime’ and ‘defender of women’ rhetoric, they should remember Vincent Sheheen has fought for the very same criminals he now decries, not for South Carolina.”

“As a former prosecutor, Vincent has seen what families and victims go through and he has worked with law enforcement to hold criminals accountable and achieve justice,” Sheheen’s campaign manager Andrew Whalen said. “This dishonest ad by Nikki Haley’s D.C. friends is a disgusting and desperate attempt to distract from children being abused and dying because of the reckless leadership at Haley’s Department of Social Services.”

Missed that scandal? We’ve got the latest (HERE and HERE).

“Nikki Haley is playing politics with the lives of children and refuses to hold her administration accountable for these totally preventable tragedies,” Whalen added. “The fact that Haley’s supporters are willing to do almost anything to distract from the fatal outcomes of her failed leadership says all we need to know about Nikki Haley.”

Details on the size and placement of the GOP advertising buy were not immediately available, but the national party has vowed to spend big money to keep Haley in office.

After nearly rebounding from a 21-point deficit against Haley in 2010, Sheheen has been running an abysmal race this go-round. Most notably, he’s failed to find a way to get to the right of the increasingly liberal Haley on the bread and butter fiscal issues voters care about.

In addition to Haley and Sheheen, fiscally conservative Libertarian Steve French will also be on the ballot in November.

French’s campaign has criticized both candidates over their failure to protect children, saying “protecting the innocent is one of the few things Steve thinks the government should do and the state is failing.”

Letter: Sheri Few Is A Fraud