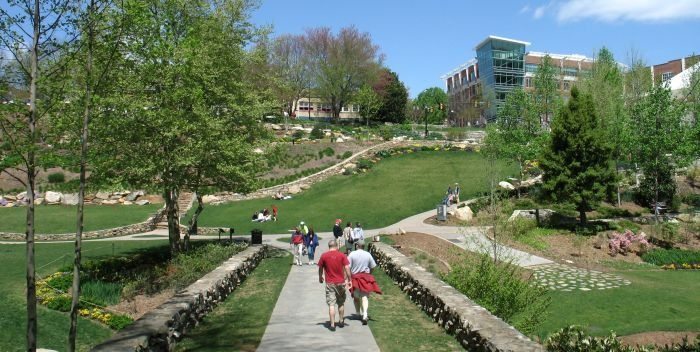 Picture this: Greenville County Councilman Fred Payne could cost you, the taxpayer, dearly. Do you think he thinks about you when he considers raising your taxes? Probably not.

Consider this: We already pay taxes with a road maintenance fee that’s supposed to repair county roads. We also pay the gas tax that’s supposed to pay for state roads, but Greenville County only gets back 4 cents of 16 cents back.

Here are the facts regarding the proposed 1 percent sales tax increase. The taxpayers can’t afford it, and someone like Councilman Fred Payne should know that right? Wrong. He has said many times that he supports the increase.

“There’s a big problem and not enough money. The state doesn’t have a solution to solve it. Their plan is an 83-year plan. We need to solve this at the county level,” Payne told GSA Business.

I agree that we need to solve it at the county level. My first solution is to get rid of out-of-touch politicians like Payne. We need a strong write-in candidate to compete with Payne.

There is a moral issue with this sales tax. Payne wants to build a bike trail in his district, which is the wealthy part of the county. That project, which benefits a few, will hurt the working poor countywide.

This is basically robbing from the poor to give to the rich, a reverse Robin Hood-move.

The tax increase will take $65 million a year out of the local economy. The 1 percent tax increase means that people are getting fewer goods for the same money and thus their direct standard of living is reduced because they are paying more for goods.

It is immoral that Fred Payne would try to put the largest tax hike in Greenville County’s history on struggling families. Payne knows that the big lobbyists and special interest groups and the contractors are very successful when it comes to getting these tax hikes passed. The only way we can really stop this tax hike, which I say is a immoral tax, is to stop it from going on the ballot.

Give us the roads we deserve using the money we already pay.

Joshua- Thanks for submitting this and thanks for continuing to hold Upstate officials accountable to the taxpayers they are supposed to be representing. Best of luck in your efforts.

Wanna sound off? Send your letter to the editor here …