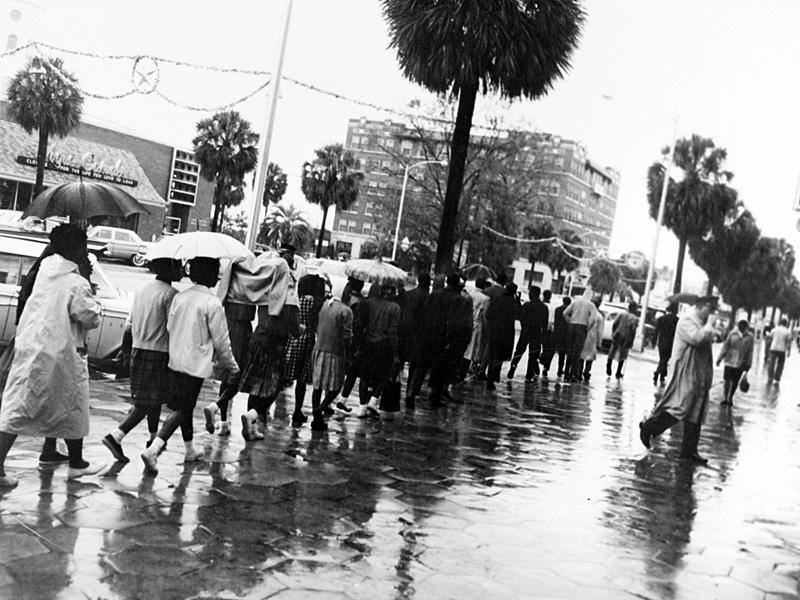 By Amy Lazenby || Fifty years after the Civil Rights Act was passed by the United States Congress and signed in to law by President Lyndon Johnson, most states are failing to adequately teach public school students about the civil rights movement in America – but that’s not the case in South Carolina.

A report commissioned by the Southern Poverty Law Center (SPLC) in 2011 and a follow-up report released just last week detail specific coverage of the movement in classrooms around the country. According to the SPLC, educational “standards and curriculum resources related to the study of the modern civil rights movement in all 50 states and the District of Columbia were compared to a body of knowledge that reflects what civil rights historians and educators consider core information about the civil rights movement. The 2014 study was also expanded to include a review of the resources and materials that states offer to teachers.”

A majority of states were found to be deficient in their schools’ treatment of a critical era in American history – and a struggle that continues today. Twenty states received a grade of “F” and fourteen received a grade of “D” in the most recent study. It is difficult if not impossible to have an informed national discourse on race, rights, and equality when students are not being taught basic facts about our country’s history of denying equal rights and access to people of color, how far we have come as a nation, and how much further we have to go.

Three southern states – South Carolina, Louisiana, and Georgia – were the only states to receive “A” grades in the report, with the Palmetto State ranking first in the nation in helping students gain a comprehensive understanding of the civil rights movement. While that’s certainly good news for those states and students – and especially South Carolina – these are not lessons that need to be learned in only one region of the country.

Additionally, the study found that states with smaller African-American populations gave less attention to the topic of civil rights in their curricula. These are not lessons that are of significance to only one group of people. All students, regardless of race, should be given comprehensive information about the civil rights era and its significance in a national conversation that is ongoing.

South Carolina should be lauded for implementing standards that ensure young people are being taught a comprehensive body of knowledge about this vital piece of our cultural fabric. The topic of civil rights is one that will affect our legislation and our lives for years to come. In this, other states should follow the Palmetto State’s lead.

(h/t to FITS reader and commenter @tom_stickler for bringing this report to my attention). 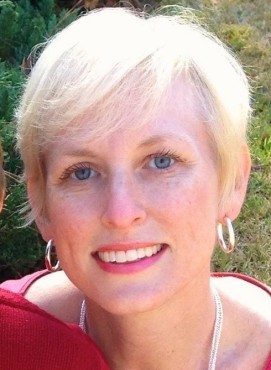