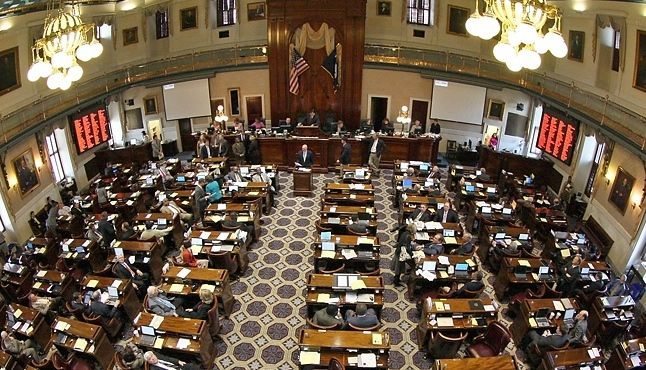 Well … let’s clarify that: Horne’s supporters – a.k.a. lawmakers loyal to the consulting empire of Richard Quinn – are reportedly eyeing the seat for her.

“We need someone tough in this position,” one lawmaker familiar with the behind-the-scenes maneuvering tells FITS.

Another Quinn disciple, Kenny Bingham, held this post prior to Bannister’s ascension in 2013.

What’s really behind this jockeying on Horne’s behalf? Who knows.

More importantly, do we care who the S.C. House “Majority” leader is? Hell no …

The self-interested “Republican” majority in Columbia, S.C. (in both the House and Senate) is indistinguishable from the self-interested Democratic majorities that preceded it – comprised almost exclusively of big spending crony capitalists who bleed the middle class dry while subsidizing handouts for the poor and the politically connected.

Oh, all while making sure the people of the state remain too stupid to figure out how hard they’re getting screwed …

Accordingly, who “leads” such a rabble is of no consequence to us …