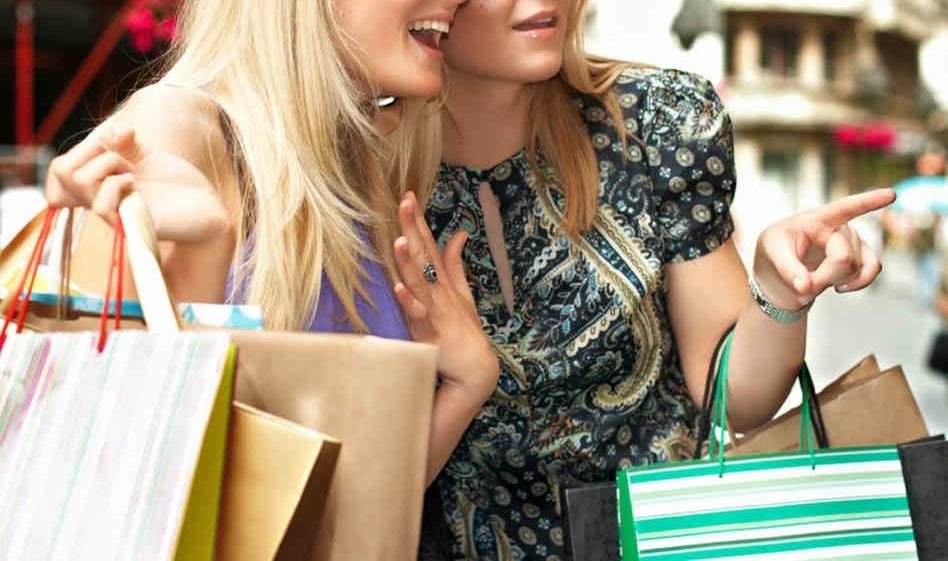 The American economy is off to a sluggish start in 2014 – and the consumers counted on to turn it around aren’t feeling it.

According to the latest reading from the Thomson Reuters/ University of Michigan index of consumer sentiment, Americans’ confidence in the economy fell from 81.6 in February to 79.9 this month.

Analysts had expected the measure to climb to 82.2  – making this the biggest expectations miss since December 2012 and the lowest reading since last November.

For those of you keeping score at home, this index averaged 89 during the five-year period leading up to the official start of the “Great Recession” in December 2007.

During the eighteen-month “contraction” that followed?  It averaged 64.2.

It’s a cycle, people … one that continue to limp along.

America’s gross domestic product – or total economic output – grew by only 1.9 percent in 2013, well below 2012?s 2.8 percent growth rate (and it’s exceedingly likely these numbers will be revised downward in the coming months).