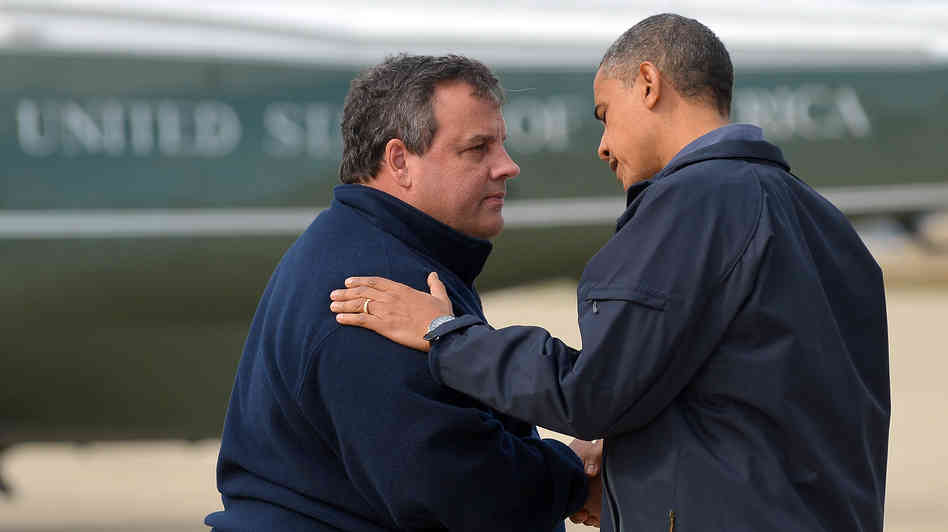 … IT’S NOW ALMOST AS BIG AS THE POLITICIAN HIMSELF!

David Samson – a key ally of New Jersey Gov. Chris Christie – is the subject of a federal investigation that threatens to expand the ring of scandals surrounding the establishment GOP’s choice for president in 2016.

In addition to the federal probe, Samson – who is chairman of the Port Authority of New York and New Jersey – is the focus of a state investigation into allegations surrounding the improper disbursement of federal aid from Hurricane Sandy. According to Hoboken, New Jersey mayor Dawn Zimmer, Christie’s administration threatened to withhold Sandy recovery funds unless she approved a development for one of Samson’s clients.

According to The Wall Street Journal, the investigation into Samson is being run by U.S. Attorney Preet Bharara of Manhattan. Beyond that, all the paper seems to know is that Bharara’s office is seeking documents connected to Samson’s development business.

Christie’s presidential ambitions have already been dealt a serious blow by the George Washington Bridge scandal – in which access ramps to the bridge were closed in a deliberate attempt to create traffic jams in Fort Lee, New Jersey (home of a mayor who failed to support Christie’s 2013 reelection bid).

Christie swears he had nothing to do with the ramp closings.

Not surprisingly, the GOP establishment has rushed to Christie’s defense …

In early voting South Carolina – where Christie is likely to spend a lot of time campaigning in the near future – the Republican apologist website GOPWrite.com recently took note of “a palatable hate” (we assume they meant to say “palpable” hate) against Christie, most of coming it “from Libertarians and Tea Partiers.”