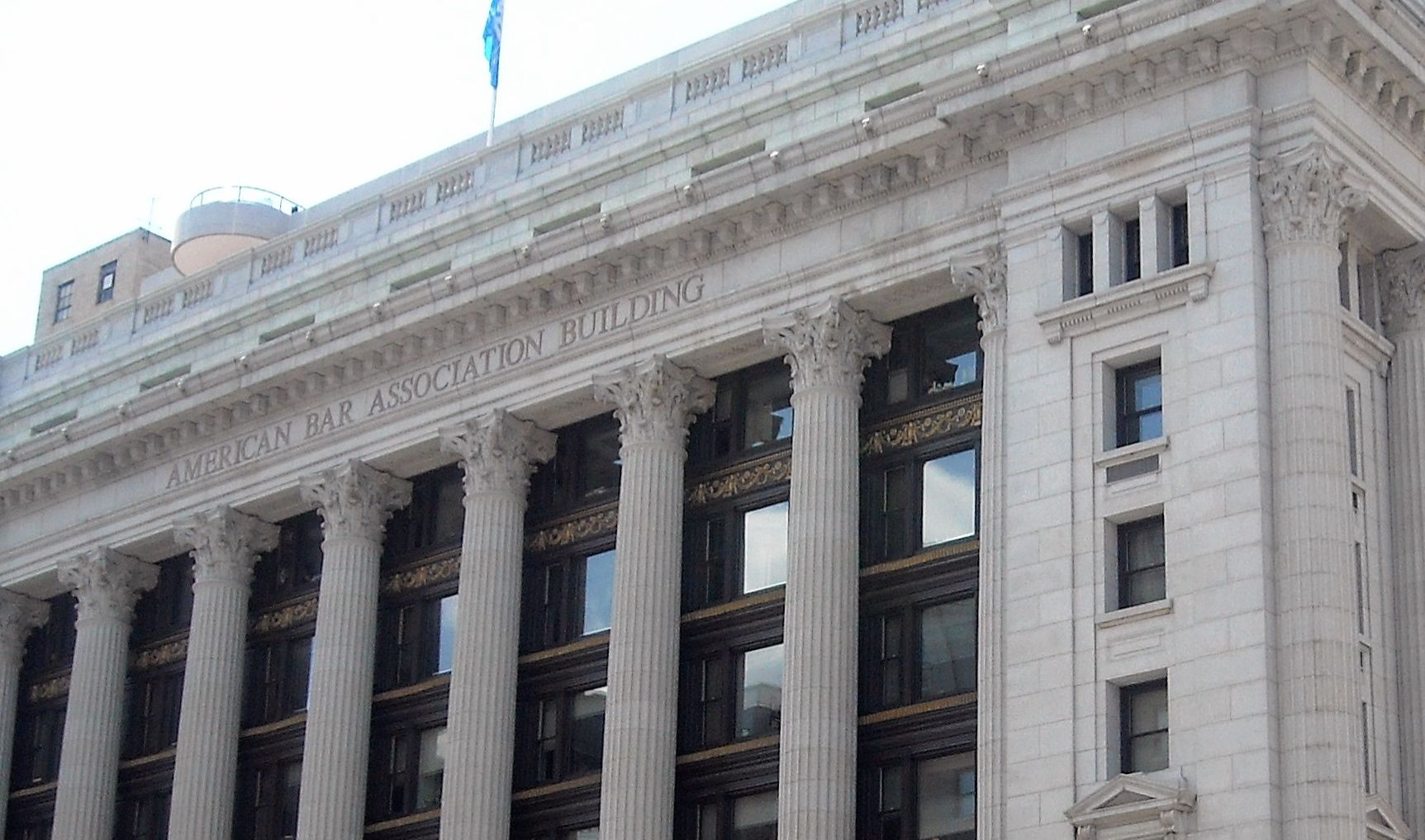 … ALLEGIANCE TO A RADICALLY LEFTIST AGENDA

Last week this website published a story on three trustees at the University of Nelson Mullins … err, the University of South Carolina … who have been accused of improperly using their influence to steer school contracts worth tens of millions of dollars to companies with business before their law firm.

One of the trustees cited in our report was William C. Hubbard … a guy so corrupt South Carolina lawmakers have previously had to draft legislation in an effort to contain his unethical, self-serving behavior.

Well it turns out Hubbard – who is currently seek another term on USC’s board (where he has served for nearly three decades) – has another problem on his hands. A much bigger problem.  In fact, it’s a problem that could force him to resign his seat on the board – or at the very least step down at the end of his current term.

For those of you who don’t know, Hubbard is the president-elect of the American Bar Association (ABA) – a group which was used like a cheap whore by U.S. President Barack Obama’s corrupt Internal Revenue Service (IRS) when it needed to leak news of its discriminatory enforcement practices last year.

Turns out there was a reason Obama’s goons felt comfortable using the ABA. Not only is its national headquarters located in Obama’s corrupt hometown of Chicago – it is increasingly becoming a leading bastion of uber-liberal ideology.

And Hubbard is about to become the “principal spokesman” for this ideology – taking an oath to uphold and advance it.

What sort of “uber-liberal” views are we talking about?

FITS has done some digging into the ABA’s numerous radically leftist positions, and we think South Carolina lawmakers – and many of Hubbard’s fellow USC trustees – will be shocked by what we uncovered.

On page twenty-eight of its latest legislative policies document, the ABA makes clear it is a pro-choice organization – noting its support for “state and federal legislation which protects the right of a woman to choose to terminate a pregnancy (i) before fetal viability, or (ii) thereafter, if necessary to protect the life or health of the woman.” The ABA also states its opposition to “state or federal legislation which restricts this right.”

Fine. We’re pro-life … but we understand there are legitimate differences of opinion on this issue.

Four pages earlier, though, the ABA adopts a much more radical view on this issue – arguing that those who oppose abortion should be forced to subsidize it regardless. Specifically, it embraces taxpayer-funded abortions by supporting “legislation on the federal and state level to finance abortion services for indigent women.”

So the ABA is anti-life (on your dime) … but what about liberty? 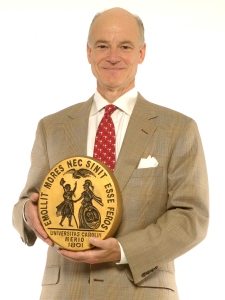 On page forty-seven of the ABA policy guide, the organization endorses “strong federal gun control” – including “imposing a waiting period for purchase of firearms, making licensing of dealers discretionary, periodic review of the eligibility of handgun owners, and other measures prohibiting purchase etc. of ‘assault weapons,’ by private citizens.”

Great … an assault weapons ban? Guess we can cross the Second Amendment off the list of essential liberties this group supports.

The ABA is also firmly in favor of amnesty for illegal aliens. On page seventy-nine of its policy manual, it endorses “legislation recognizing that unlawful aliens now in the United States should be dealt with realistically and humanely, and that those who are otherwise law-abiding should be accorded a legal status.”

Not only that, the ABA supports “the enactment of legislation and the implementation of public policy to enable a United States citizen or lawful permanent resident who shares a mutual, interdependent, committed relationship with a non-citizen of the same sex to sponsor that person for permanent residence in the United States.”

Gay amnesty, in other words …

Want more? The ABA is cracking down on the scourge of school prayer, opposing (on page twenty-eight of its manual) the “adoption of a constitutional amendment or federal legislation that would allow for officially sanctioned prayer in public schools; also oppose any action to remove prayer cases from federal court.”

Oh … and if you supported the raid that killed Osama bin Laden, the ABA has some bad news for you. On page ten of its manual, it embraces “federal legislation to establish a federal right of action by both aliens and U .S. citizens against persons who, under color of foreign law, engage in acts of torture or extra-judicial killing as defined by the law of nations.”

Seriously … these people are slightly to the left of Obama.

Those who take the ABA’s oath of office vow to “follow and uphold the Constitution, Bylaws and policies and procedures of the American Bar Association.” And as we’ve noted the president of the organization is the “principal spokesman” for those policies. Hubbard himself pledged “full devotion and commitment” to the organization and its views when he presented himself as a candidate for its top post in January 2012.

Of course Hubbard’s connection to this agenda goes much deeper than that. A longtime member of the ABA’s House of Delegates (from 1988-97 and again from 1999 to present), Hubbard chaired this group from 2008-2010. Even more damning, for the past six years he has served as a member of the ABA’s “strategic planning and action committee.”

In other words, he has been on the front line of formulating and advancing this agenda for years.

Hubbard’s oath to the ABA is one thing … but he also took an oath when he became a USC trustee. Specifically, he vowed to “refrain from engaging in personal agendas that conflict with actions of the (USC) board or the advancement of the institution as a whole.”

If this isn’t the definition of doing that … we don’t know what is.