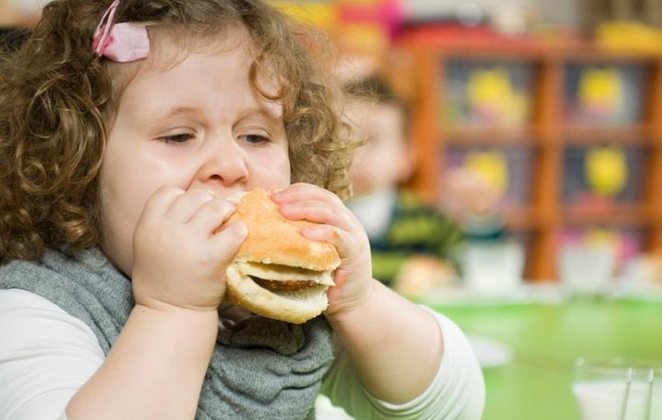 In 2003-04, 14 percent of children were classified as obese. By 2011-12, that number had dropped to 8 percent. The broader childhood population – ages 2-19 – showed no statistical changes in obesity, but the results do offer some hope for the future.

“I am thrilled at the progress we’ve made over the last few years in obesity rates among our youngest Americans,” Obama said. “Healthier habits are beginning to become the new norm.”

“The idea here is simple — our classrooms should be healthy places where kids aren’t bombarded with ads for junk food,” she said. “Because when parents are working hard to teach their kids healthy habits at home, their work shouldn’t be undone by unhealthy messages at school.” 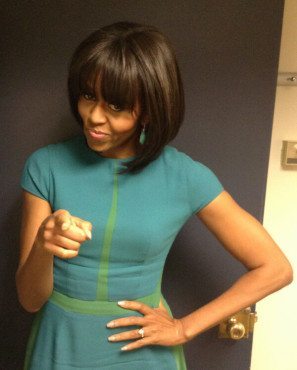 Hold up … since when did the First Lady craft new federal regulations?

And where is the evidence that government policies have had anything to do with this decline?

And even if the decline could be directly attributed to government policies, does that make fighting obesity a core function of government?

This website isn’t going to waste much time decrying federal mandates in government-run schools. Those institutions take federal money, so they’re in a “live by the sword, die by the sword” situation as far as we’re concerned. Our problem is the failure of government to let parents use more of their own resources to make a choice in the education marketplace – effectively trapping them in top-down academic settings that aren’t meeting their needs.

Given the increased focus on diet and exercise in recent years, schools that offer a healthy eating environment for their students will no doubt gain an upper hand in the marketplace over schools that don’t … which is no doubt one of the goals of these new regulations.

But that’s just the thing: All of this should be driven by the marketplace, not by mandates from Washington, D.C.

Manning: Bullies On The Left