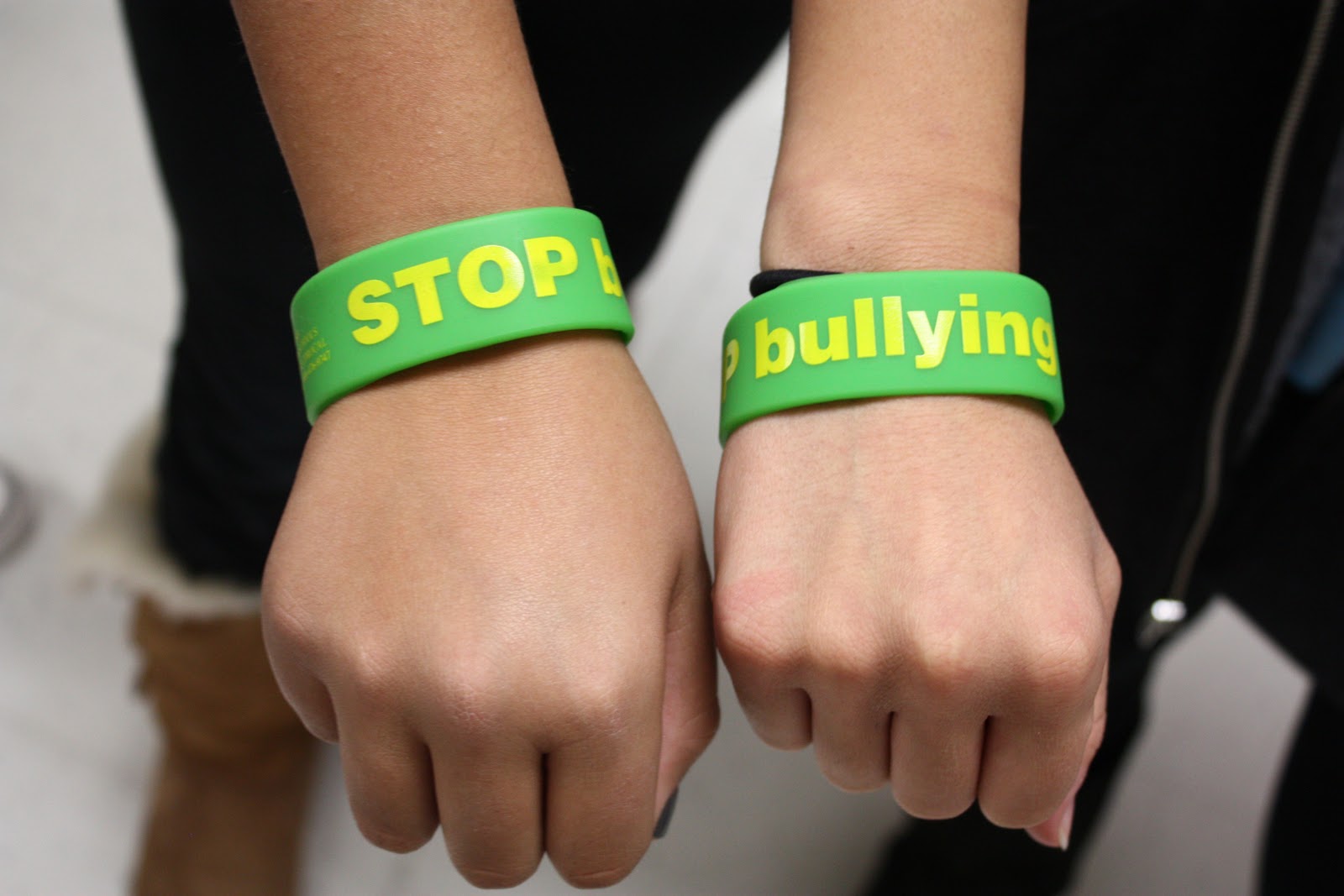 By Rick Manning || Charles Krauthammer would seem immune from professional bullying.  An accomplished columnist and television political analyst, Krauthammer is well known for taking well thought out conservative positions and defending them elegantly.

That is until Krauthammer committed the cardinal sin of saying that he was unsure of whether global warming existed.  Of course, he also said that he was unsure that it didn’t exist, but it was this uncertainty about the environmental doctrine that caused a purported 110,000 people to sign a petition condemning Krauthammer and demanding that the Washington Post not print his column.

Phil Robertson is a character on Duck Dynasty, the most watched cable show in history.  As virtually everyone knows, he told a reporter that he believed in the traditional Judeo-Christian view on marriage, and after complaints his cable network A&E suspended him for this benign opinion.

In Hollywood, the star always wins and Robertson was reinstated, but the message was sent to others.  Follow the liberal orthodoxy or put your career in jeopardy.

Stevens called the attacks “internal American terrorism” and told the callers to pound sand.  He continued to advertise on Rush, but who knows how many advertisers ended their commercial buys on the EIB network due to this orchestrated intimidation attempt?

If the left can unabashedly and effectively go after one of the most respected conservative columnists in America, the star of the highest rated cable show in history, and the advertisers of the king of talk radio then what chance does someone without that kind of high profile have?

Rick Manning is communications director of Americans for Limited Government. This column – which originally appeared on NetRightDaily.com – is reprinted with permission.

Obamacare: On Your Restaurant Bill