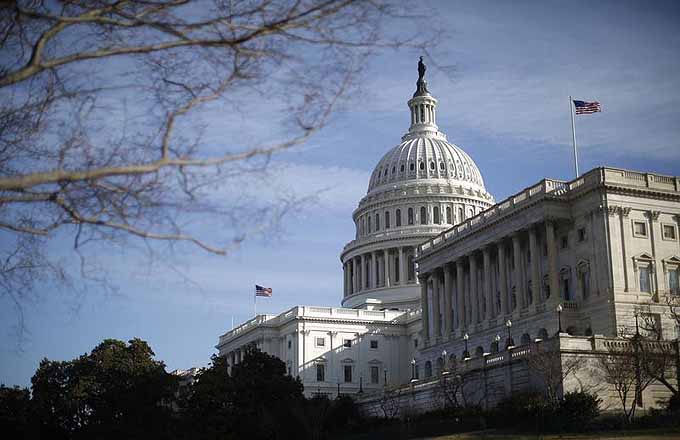 Scorecards are like … well … they’re like something else “everybody has.” So we take them with an ocean of salt.

Of course if you start seeing multiple limited government organizations (with decent levels of credibility) giving particular lawmakers the same marks on their voting records, it is worth paying attention.

Two months ago, for example,  we reported on a scorecard published by Freedomworks, one of the few Washington, D.C. groups that hasn’t sold out to the GOP establishment. According to Freedomworks’ rankings,  U.S. Rep. Justin Amash (R-Michigan) and Matt Salmon (R-Arizona) were the only two U.S. House members to receive perfect 100 percent scores. Meanwhile Ted Cruz (R-Texas) and Mike Lee (R-Utah) were the only two U.S. Senators with perfect records.

In the Senate, Tim Scott finished with a 91 percent score – the fifth-best score in the chamber – while so-called “Republican” Lindsey Graham clocked in at 52 percent.

This week another limited government group – the Club for Growth – unveiled its 2013 scorecards, and the results were remarkably similar.

According to its House rankings, U.S. Reps. Trent Franks (R-Arizona), Tom McClintock (R-California), Matt Salmon (R-Arizona) and David Schweikert (R-Arizona) were the only House members to record perfect scores – joining Cruz and Lee in the Senate.

How did South Carolina’s delegation fare on the Club’s scorecards?

Duncan, Gowdy and Mulvaney led the way at 97 percent apiece – with Sanford right behind them at 95 percent. Wilson and Rice fared much worse, coming in at 78 percent and 76 percent respectively.

According to the Club’s U.S. Senate rankings, Scott received a 94 percent score (good for sixth-best in the chamber) while Graham got a 65 percent.

As far as the South Carolina GOP Congressional delegation is concerned, there are five members (Duncan, Gowdy, Mulvaney, Sanford and Scott) who are consistently voting the right way and three (Graham, Rice and Wilson) who are not.

Remember that the next time you go to the polls …