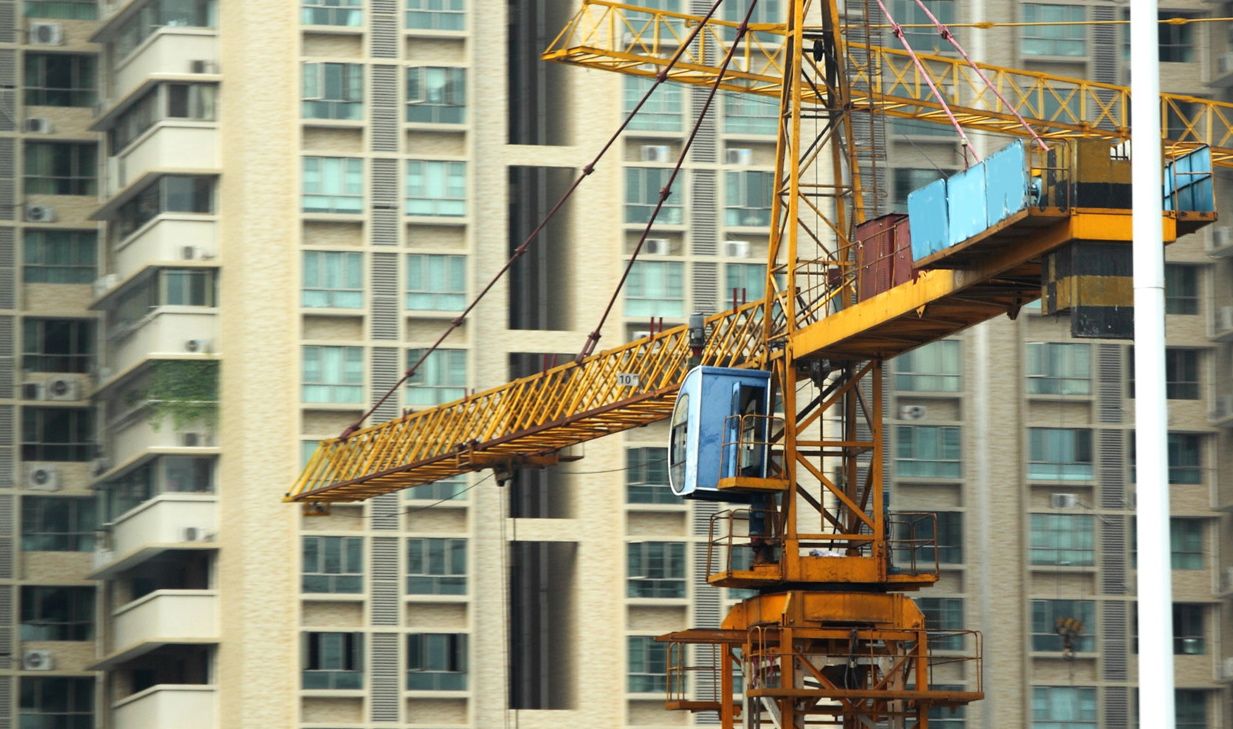 AMERICA’S JOBLESS RECOVERY IS BACK …

Analysts were expecting more than 180,000 jobs to be created. They were also expecting to see December’s abysmal data revised upward – another prediction that didn’t pan out.

The only “good news” in this report? A minor upward adjustment in the size of the nation’s workforce – resulting in the labor participation rate increasing from 62.8 to 63 percent. All told, 91.4 million working age Americans were not part of the workforce in January – down from a record 91.8 million in December.

Of course as the official government release (below) notes, this shift was the result of “annual adjustment to the population controls.”

Also, as this chart from our friends at Zero Hedge makes painfully clear, the long-term trend lines are not good … 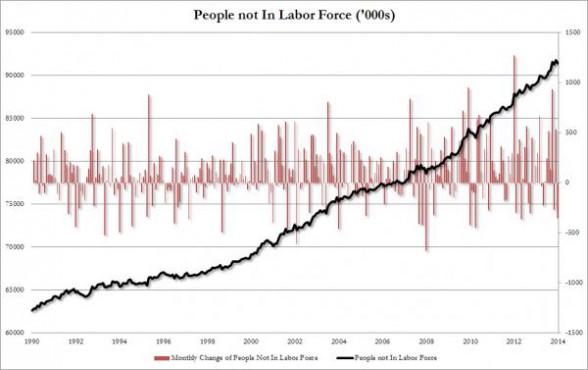 Again, all of the numbers referenced in this post presume the integrity of the BLS data – which has come under fire in recent months.