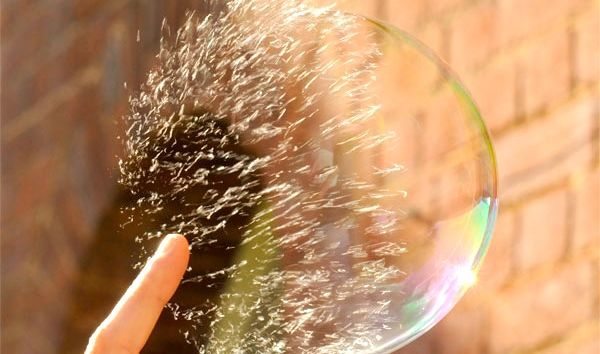 So I was camping in the South Carolina back woods (again) last weekend and found myself sitting around a fire discussing … wait for it … the current status of the American real estate market.

Anyway, my partner in this particular conversation – a North Carolinian – had recently seen an article in The Charlotte Observer regarding the rise in institutional home buying (I don’t read that rag, but I presume he was referring to this article).

Meanwhile I tossed out some statistics found in this story from Zero Hedge … which concluded that America’s so-called housing “recovery” was merely “the latest speculative play by deep-pocketed investors, who are now engaged in rotating cash gains out of capital markets and into real estate, on their way hoping to flip newly-acquired properties to other wealthy investors.”

Either way the reality is the same: The same bubble which popped in 2008 (with disastrous consequences for the global economy) is getting ready to pop again.

Don’t believe me? Take a look at this chart from the economic blog Of Two Minds … which shows that “real estate valuations are once again at asset-bubble extremes.” 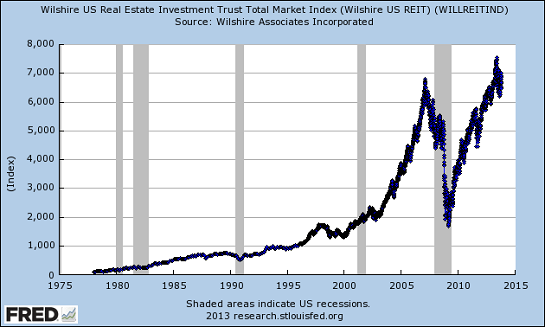 My website has been adamant in opposing the “everyone has a right to affordable housing myth,” which served as the basis for the government intervention in the housing market which spawned the 2008 collapse. Yet for reasons surpassing understanding the administration of Barack Obama has chosen to go down the same road.

In fact they’re still selling that myth on Capitol Hill … or trying to.

Will Folks (a.k.a. Sic Willie) is the founding editor of FITSNews.com.