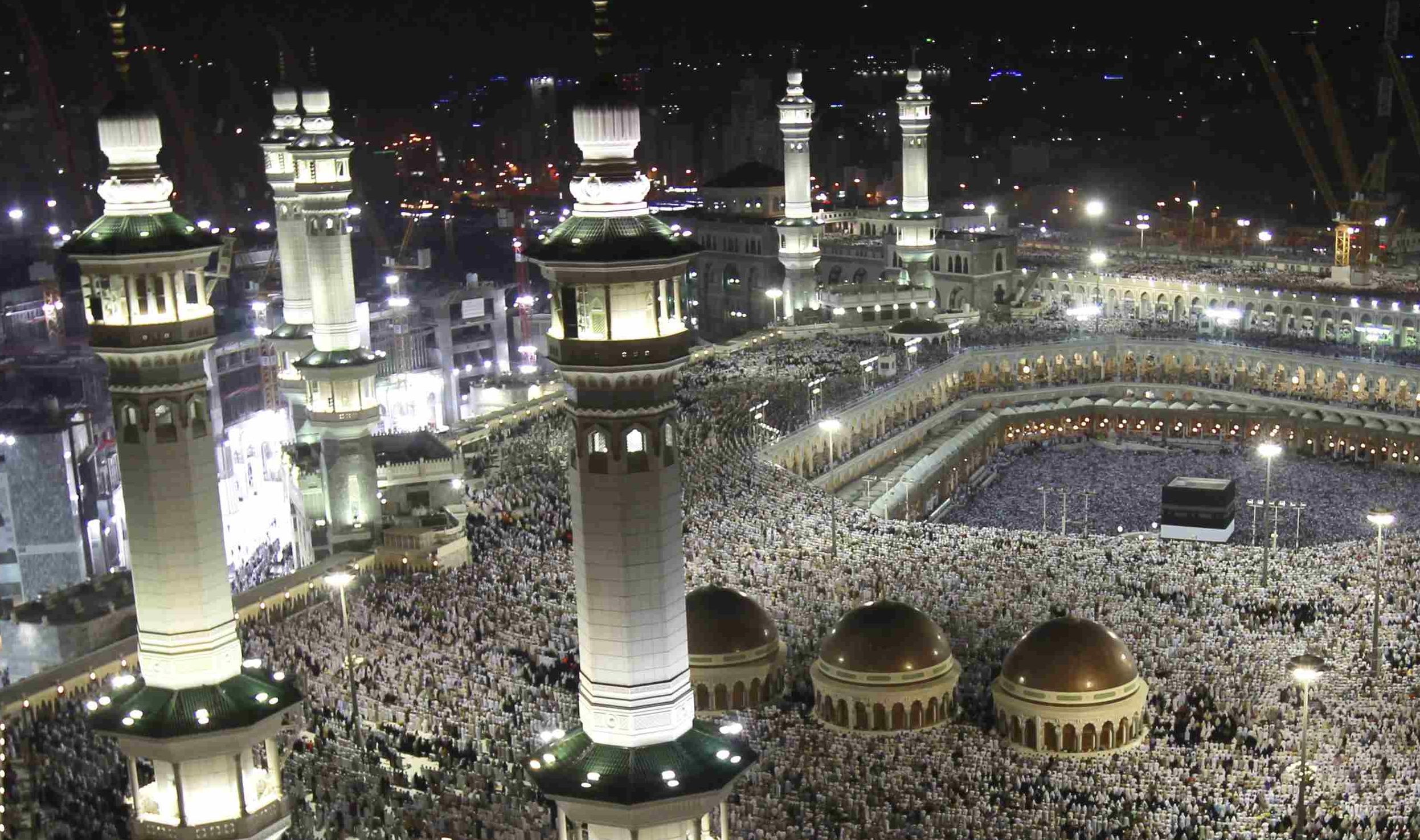 Last week it was reported that Saudi Arabia decided to make a “major shift” away from its 80 years of close cooperation with the United States. The Saudi leadership is angry that the Obama administration did not attack Syria last month, and that it has not delivered heavy weapons to the Syrian rebels fighting to overthrow the Assad government. Saudi Arabia is heavily invested in the overthrow of the Assad government in Syria, sending money and weapons to the rebels.

However, it was the recent diplomatic opening between the United States and Iran that most infuriated the Saudis. Saudi Arabia is strongly opposed to the Iranian government and has vigorously lobbied the US Congress to maintain sanctions and other pressure on Iran. Like Israel, the Saudis are fearful of any U.S. diplomacy with Iran.

This additional strain in U.S./Saudi relations came at the 40 year anniversary of the Arab oil embargo of the U.S. over its support of Israel in the 1973 Yom Kippur war. At the time, the embargo caused quite a bit of trouble for Americans, including gas shortages and long lines at the filling stations. A repeat of this move, however, would not have the same effect on the U.S. economy. Though it would not be desired, these are not the 1970s and oil is now a more fungible commodity no longer solely in Arab hands.

Why does Saudi Arabia insist that the United States fight its battles? The Saudis are strongly opposed to the governments in Syria and Iran so they expect the U.S. to attack. It is their neighborhood, why don’t they fight their own wars? Israel shares the same position in the region as Saudi Arabia: it has been fighting to overthrow Assad in Syria for years, and Israeli leadership constantly pushes the U.S. toward war on Iran. They are both working on the same side of these issues but why do they keep trying to draw us in?

We have unwritten agreements to defend Saudi Arabia and Israel, which keeps us heavily involved militarily in the Middle East. But when the U.S. becomes so involved, we are the real losers — especially the American taxpayers, who are forced to finance this global military empire. Plus, our security guarantee to Saudi Arabia and Israel creates a kind of moral hazard: there is little incentive for these two countries to push for more peaceful solutions in the region because the U.S. military underwrites their reckless behavior. It is an unhealthy relationship that should come to an end.

If Saudi Arabia and Israel are so determined to extend their influence in the region and share such similar goals, why don’t they work together to stabilize the region without calling on the US for back-up? It might be healthy for them to cooperate and leave us out of it.

One of Osama bin Laden’s stated goals was to bankrupt the U.S. by drawing it into endless battles in the Middle East and south Asia. Unfortunately, even from beyond the grave he continues to successfully implement his policy. But should we really be helping him do so? If Saudi Arabia wants to pull back from its deep and unhealthy relationship with the United States we should welcome such a move. Then we might return to peace and commerce rather than sink under entangling alliances.