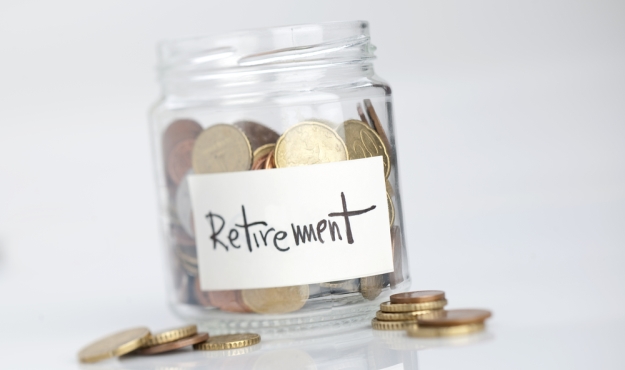 South Carolina’s corrupt, incompetent pension fund has doled out $1.4 million worth of bonuses to its upper management.

Details of the bonuses (i.e. who received them and how much they got) were not immediately available, but the fact that any bonuses are being awarded is truly shocking given this fund’s abysmal performance.

A recent study revealed that South Carolina’s pension fund pays the nation’s highest fees – yet produces one of the lowest returns on investment. In fact the Palmetto State’s $25 billion fund has consistently ranked in the bottom 30 percent of large public pension funds.

S.C. Treasurer Curtis Loftis has been dutifully exposing these shoddy results – as well as the shameless self-serving behavior of the fund’s corrupt commissioners, led by Hugh Leatherman appointee Reynolds Williams.

Has S.C. Gov. Nikki Haley helped him? Nope. In fact her appointee to the S.C. Retirement System Investment Commission (SCRSIC) led an effort to censure Loftis, and she’s been working behind the scenes to block an audit of the corrupt commission.

Incidentally, Loftis was the only member of the SCRSIC to vote against the bonuses. Every other member of the commission – including Haley’s appointee – voted in favor of them.

UPDATE: These one-time bonuses were independent of an SCRSIC pay raise we recently covered.