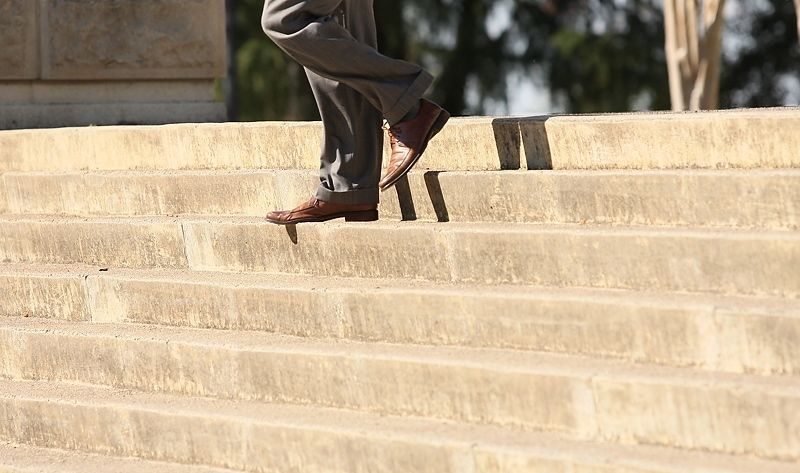 Danny Varat – a political staffer on the notoriously corrupt S.C. Retirement System Investment Commission (SCRSIC) – received a $12,000 raise less than a year after he was hired. Varat now makes $95,000 a year – not counting benefits.

Why is this worth noting?

For years Varat was the propagandist for “fiscal conservative” S.C. Sen Greg Ryberg – who retired his seat in the legislature last year (not before selling out to the dark side and using his influence to help his wealthy buddies, of course). What sort of fiscal conservatism, we wonder, justifies the hiring of a political staffer on this commission? Let alone one making nearly $100,000 a year?

For those of you keeping score at home, Varat’s hike amounts to a 14.5 percent increase – the sort of salary bump most South Carolinians can only dream of given the current economic climate. Just last week new data from the U.S. Census Bureau revealed a 10.9 percent decline in median household income in South Carolina over the last twelve years – from $48,401 to $43,107.

In other words the average South Carolina family makes less than half what Varat takes home … and that’s before the cost of his benefits package is calculated.

Must be nice, huh?

Runoff Rumblings: Is South Carolina Next?