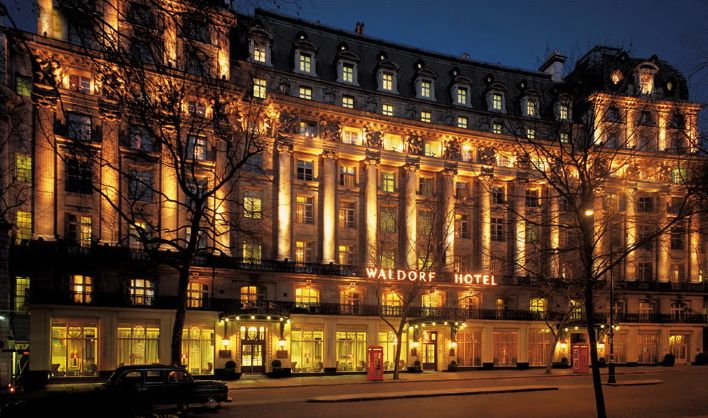 HOW S.C. TAXPAYERS AND RETIREES ARE BEING SQUEEZED FOR EVERY PENNY BY A CORRUPT POLITICAL APPOINTEE

This website has been harping on corruption at the S.C. Retirement Systems Investment Commission (SCRSIC) for several years now  … but it’s been awhile since we last peeled back this particular scab of a bureaucracy.

As part of our ongoing investigation, FITS recently asked for travel records and expense reports for Reynolds Williams, chairman of SCRIC, and others affiliated with the SCRSIC. We will get to the “others” in subsequent posts – for now let’s focus on Williams.

If this guy’s name sounds familiar, it should.  This is the same Reynolds Williams who is currently under criminal and ethics investigations for alleged self-dealing.  He’s also the leader of a corrupt cabal that tried (and failed) to torpedo S.C. Treasurer Curtis Loftis – the only person in state government who has shown any interest whatsoever in seeing South Carolina’s retirement fund managed efficiently and accountably. 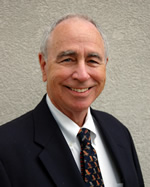 So how is it that a man of such low moral character – who is currently under multiple investigations for abusing his office – still in power? That’s easy: When a resolution was introduced demanding his resignation, Williams cast the deciding vote to preserve his seat on this commission, effectively acting as his own judge.

Anyway, the various investigations into Williams made us curious as to (a) the nature of his work with the SCRSIC, (b) exorbitant travel that is supposedly “work” related and also (c) the extent to which he is ripping off taxpayers and retirement plan participants with travel-related reimbursements.

We have received hundreds of pages of documentation in response to our recent Freedom of Information Act (FOIA) request, but for now we wanted to share with our readers one trip that stands out.  In April 2010, Williams went to London, England and Rotterdam, The Netherlands for what he referred to as “due diligence” research.

A classic “fact-finding” mission, if you will.

When traveling on the dime of taxpayers and retirement plan participants, Williams doesn’t skimp.  In fact on this particular trip he stayed at the Waldorf Hilton, a swanky $375-a-night West End luxury hotel referred to as “one of the capital’s most iconic hotels.”

According to its website, “the Waldorf Hilton London hotel showcases every imaginable 21st Century comfort against a backdrop of genuine historic splendour. Dine or take afternoon tea in the stylish Homage Grand Salon Restaurant or sip signature cocktails with friends and fellow guests in our new chic 1920’s themed bar and lounge Good Godfreys.”

In fact, here is a picture of one of the Walldorf’s swanky rooms … 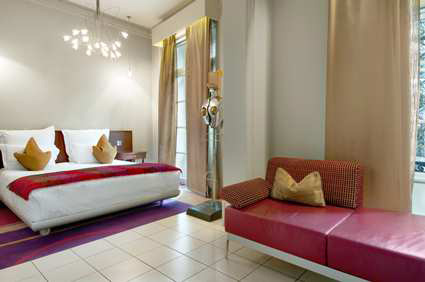 What’s most troubling about this jaunt, however, is that Williams milked taxpayers and retirees for every single dime he could squeeze out of the trip – all the way down to the ten miles that he drove to and from his house to the airport in Florence, S.C.

He also wasted little time racking up expenses.  According to documentation received from our FOIA requests, Reynolds expensed $83 worth of “meals” before he even touched down in London.

Anyone who flies international – or who remembers their trip (unlike Nikki Haley’s infamous jaunt to China in 2007) – knows that your meals are covered for the entire flight.  Why, then, would Williams bill the state for meals on this leg of the trip? Not only that, why would he charge $83 worth of “meals” in such a short amount of time?

And if Williams didn’t spend that money on food, did he break the law?  Seriously, aren’t there regulations on the books that govern reimbursements for commission members?  And doesn’t S.C. Comptroller General Richard Eckstrom keep tabs on proper versus improper reimbursements?

This begs the question: How long have taxpayers and retirees been picking up expenses that the Comptroller General hasn’t been keeping proper tabs on?  We’ve looked long and hard, people, and we cannot find a single shred of statutory language that supports Williams’ right to bill anything above $35 for per diem and $32 each day for meals.  Yet on this particular trip, he exceeded that amount before he even stepped off of the airplane. 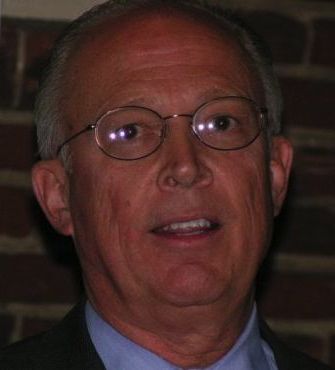 Under murky guidelines cited by Eckstrom’s office, Williams billed taxpayers and retirees the maximum amount allowable for meals under federal GSA guidelines during his trip to London: $139 a day.

Never one to miss a trick, he also reimbursed himself $154 for meals on the day he visited Rotterdam – again, the maximum amount allowable under federal guidelines. Despite these reimbursements, another document we uncovered would seem to indicate that Williams paid less than $150 at restaurants during his entire trip.

If that’s accurate, then what was he really spending all of that reimbursement cash on?  Or was he just pocketing it?  For example Williams’ $375-a-night hotel room in London included breakfast – yet he still billed taxpayers and retirees for that meal.  If his breakfast was already paid for, where did that money go?

And if Williams’ pocketed money improperly while not paying for other meals – who was buying?

It’s a safe bet that during his so-called “due diligence” on this trip, Williams was wined and dined by the retirement system’s investment managers (considering he’s in charge of how $25 billion is invested).  Further highlighting how corrupt such deals are, it appears as though all reimbursements charged to the retirees’ fund are exempt from any state law – making this the equivalent of a free-for-all for commissioners.

(They pocket hundreds of dollars in free money from taxpayers while letting special interests pick up the tab for their meals).

In our research we also discovered that there is no requirement to produce receipts when taxpayers and retirees are billed for things like taxi rides (documents show Williams’ billed $191.70 for taxis on this trip, yet he did not produce a single receipt).  It also appears as though he cleaned up on frequent flyer miles – another practice that the Comptroller General does not monitor.

In fact the only thing Williams’ paid for himself on this trip appears to be his hotel liquor tab.

Obviously when compared to a $25 billion fund we’re not talking about a lot of money here.  In fact Williams’ expenses pale in comparison to the hundreds of thousands of dollars S.C. Gov. Nikki Haley has spent on her extensive international travel.

It’s the principle that matters, though.

Seriously … here is a guy who appears to have steered hundreds of thousands of dollars to his law firm after shepherding a particular investment deal through his commission – a guy who then lied about his firm’s connection to the deal when he was asked about it by his fellow commissioners, and who then saved his own skin by casting deciding vote against a resolution demanding his resignation over the scandal.

But Williams isn’t just using his power for personal gain, he’s also bleeding taxpayers dry in the process … down to the last penny.

Incidentally, Williams was appointed to this commission by S.C. Sen. Hugh Leatherman (RINO-Florence), who is no stranger to costly international travel himself.  In fact Leatherman reportedly called in several favors to make sure that Williams held onto his post, raising questions about whether he has his fingers in the retirement pie, too.

If he does, make no mistake … we’re gonna find out.  Because when it comes to this particular cesspool of state government, we’ve only just begun to dig.