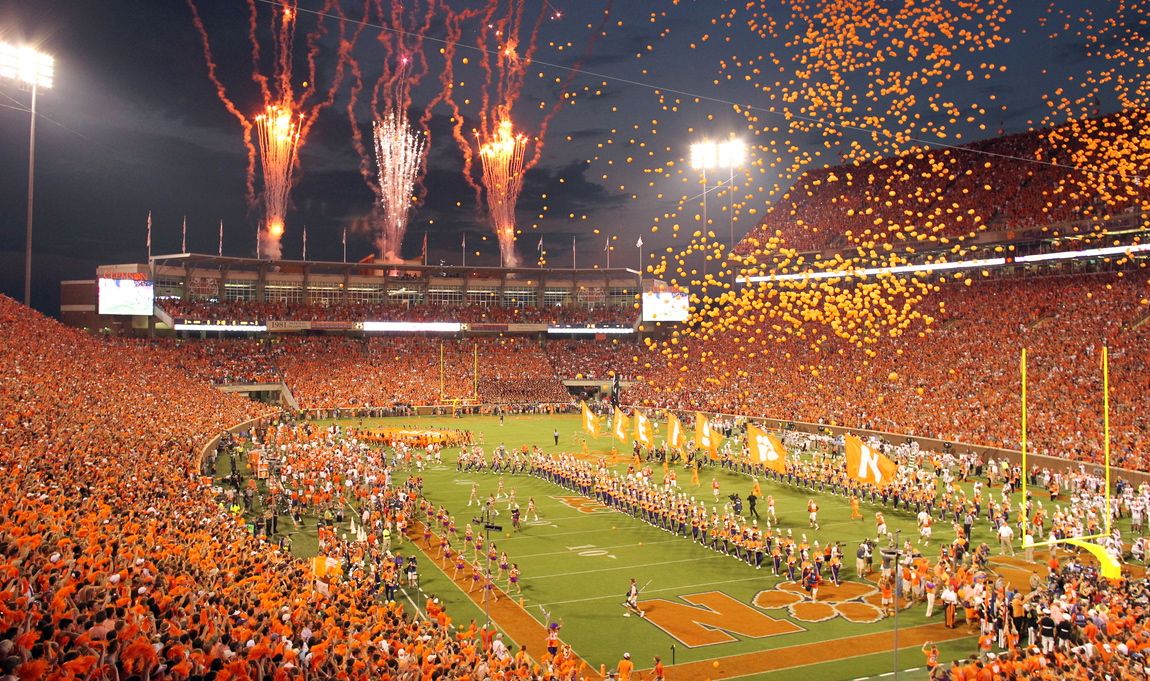 All times are Eastern.
# Networks to be announced by Sept. 22.
* Televised on ABC regionally, on ESPN2 to the rest of the nation.

Panthers Can’t Hold On For Wins