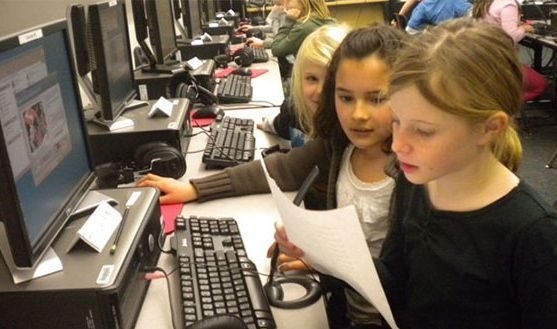 Louisiana Gov. Bobby Jindal has been working hard to raise achievement levels for students in his state by expanding choices in the academic marketplace.

“The moral imperative to improve education is more than an economic one,” Jindal said in promoting his choice initiatives last spring. “The moral imperative to improve education goes to the heart of the American Dream. We have a chance to shape the kind of future we leave behind for our children and grandchildren. I believe like every generation before us, we have an obligation to leave this state better than we found it.”

Standing in Jindal’s way? The U.S. Department of Justice – which filed a lawsuit last month seeking to block Louisiana’s recently expanded choice program on the grounds it might increase “racial identifiability” at failing, government-run schools.

“It’s incredible to me that the Justice Department is trying to use the same rules that were designed to protect kids … to help them go and get a better education (are now being used) to trap these kids in failing schools,” he said.

Jindal is right – and rightfully indignant – but he shouldn’t be surprised. In addition to choking off parental choices, a major push is underway in Washington, D.C. to dramatically expand the cost and scope of federal intervention in an education marketplace already dominated by sub-par government-run schools.

(To continue reading this piece, which was first published by USA Today, click on the “Read More …” icon below)