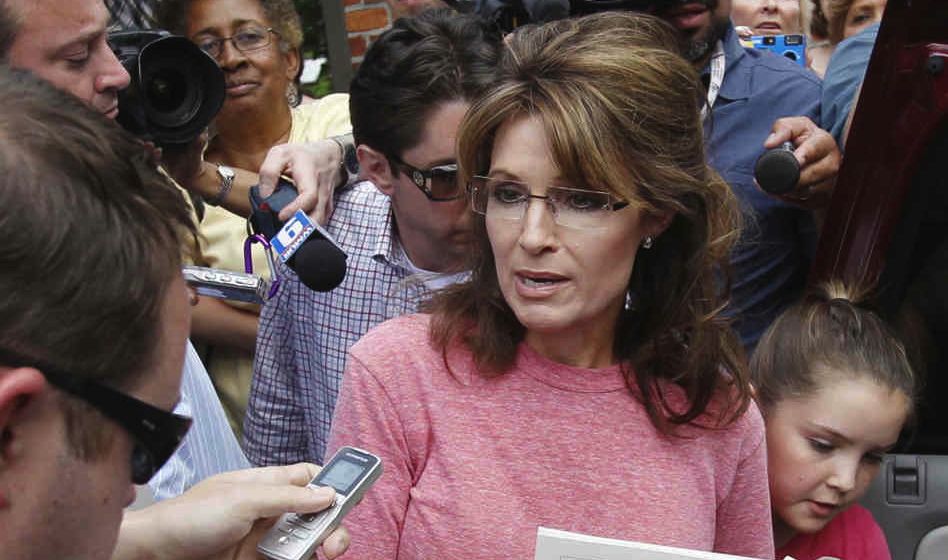 “Who will suffer the most when they ration care? The sick, the elderly, and the disabled, of course,” Palin wrote on her Facebook page in 2009. “The America I know and love is not one in which my parents or my baby with Down Syndrome will have to stand in front of Obama’s ‘death panel’ so his bureaucrats can decide, based on a subjective judgment of their ‘level of productivity in society,’ whether they are worthy of health care. Such a system is downright evil.”

Palin’s clam was directly rebuked by Obama, who referred to it as “a lie, plain and simple.”

“Such a charge would be laughable if it weren’t so cynical and irresponsible,” Obama said during an address to Congress in December 2009.

Now, Palin’s claim is now gaining traction amongst the far left – which has become an unexpected antagonist of certain components of the new law.

As her political action committee’s video attests, Palin is relishing the recent turn of events.

The revived debate over death panels comes as Obamacare – which is clearly not ready to be implemented – is less than a month away from a critical deadline, the launching of its statewide insurance “exchanges.”

Numerous fiscal conservatives have pushed to de-fund Obamacare – however the Republican leadership in the U.S. Congress has thus far refused to support such an effort.

That’s a shame … death panels or not, this law will wreak untold havoc on the American economy. Republicans have a chance to stop it, and they should use every tool at their disposal to do just that.