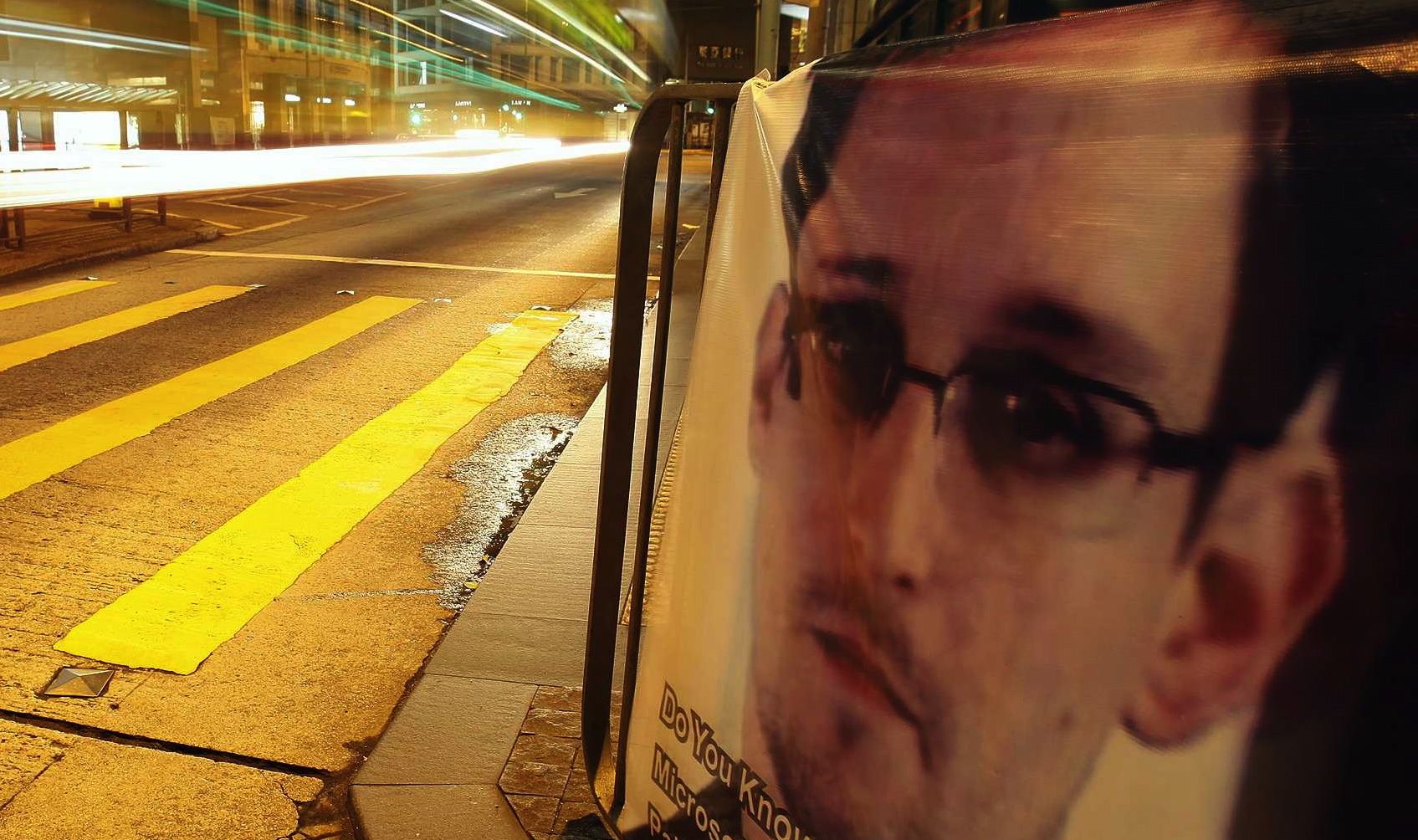 We were already choking on the irony when Vladimir Putin, leader of Mother Russia, offered to let National Security Agency whistleblower Edward Snowden stay at the Moscow airport for as long as he wanted.

Why is that ironic? Because the leader of the “free world” – a.k.a. the United States of America – is trying everything within its power to extradite Snowden as a traitor.

And yes, for those of you just catching up on this drama, the current definition of “traitor” is a guy who gives up his freedom, a six-figure salary and hot girlfriend to let the American people know their government is spying on them. What a bastard, right?

Venezuela, for example, is offering “humanitarian asylum” to Snowden – while Bolivia and Ecuador have also made it clear they would welcome the leaker. A fourth country, Nicaragua, has said it would consider a request from Snowden.

None of these nations have particularly compelling histories when it comes to democracy – but all of them are opening their arms to this dissident who was wiling to give up his comfortable life in the “Evil Empire” to make us aware of what our government is up to.