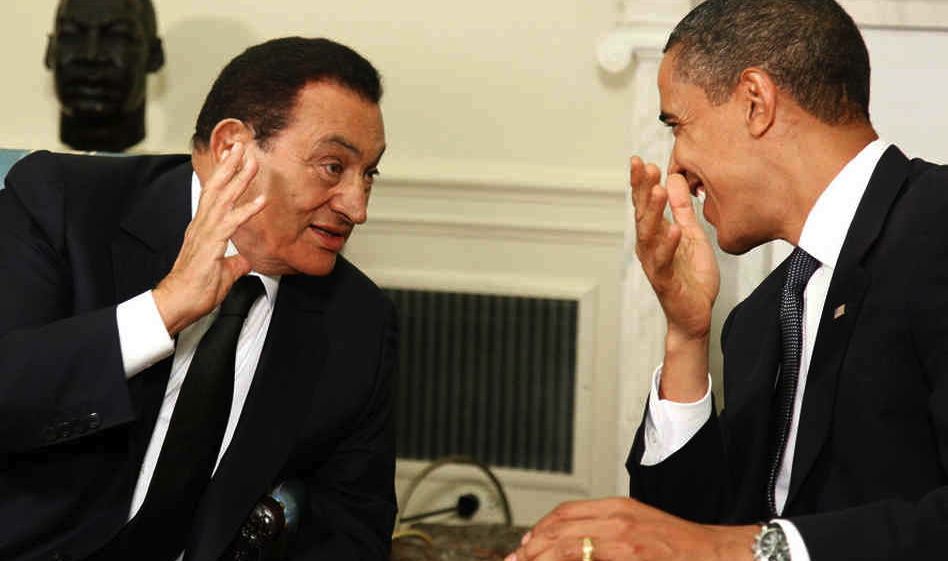 Former Egyptian leader Hosni Mubarak is scheduled to be released from captivity this week, a move which will further inflame rapidly escalating tensions in the North African nation – where more than 900 people have died in the last week.

Meanwhile the Muslim Brotherhood – whose leader Mohammed Morsi was overthrown in a bloodless coup last month – has reportedly aligned with al-Qaeda in an effort to ramp up its ongoing “protests.” In fact Brotherhood/ al-Qaeda forces executed more than two dozen Egyptian police officers earlier this week in an ambush on the Sinai peninsula.

Mubarak has been incarcerated since April of 2011 – two months after he was routed from power during the so-called “Arab Spring.” U.S. President Barack Obama worked to undermine Mubarak’s rule – and supported Morsi’s ascension to power.

Currently, Obama is taking steps to cut approximately $250 million in annual economic aid to Egypt’s interim government – although the $1.3 billion in annual military aid our taxpayers provide to the rapidly unspooling nation remains in place.

Mubarak, 85, ruled Egypt for three decades prior to his ouster. During that time he was a staunch U.S. ally.

Morsi? Not so much. Shortly after taking power he declared a jihad against Syria and tried to force the Egyptian Army into the war-torn nation – where Muslim extremists are fighting to depose president Bashar al-Assad.

Another American ally in the Middle East, Saudi Arabia, blamed the “ignorance” of the Obama administration for the Egyptian crisis. Saudi Arabia’s King Abdullah specifically cited American “interference” in Egyptian affairs as causing the current turmoil.

Abdullah is also putting his money where his mouth is – spearheading a $12 billion provision of aid for the interim Egyptian government.

Again … we’re not neoconservatives. We don’t care whether Mubarak or Morsi leads Egypt. And we oppose all foreign aid on principle.

But it is becoming increasingly clear that the U.S. backed the wrong horse in Egypt, abandoning one of its few allies and sending an unmistakeable signal to the rest of the world.

Free Press? Not In The UK