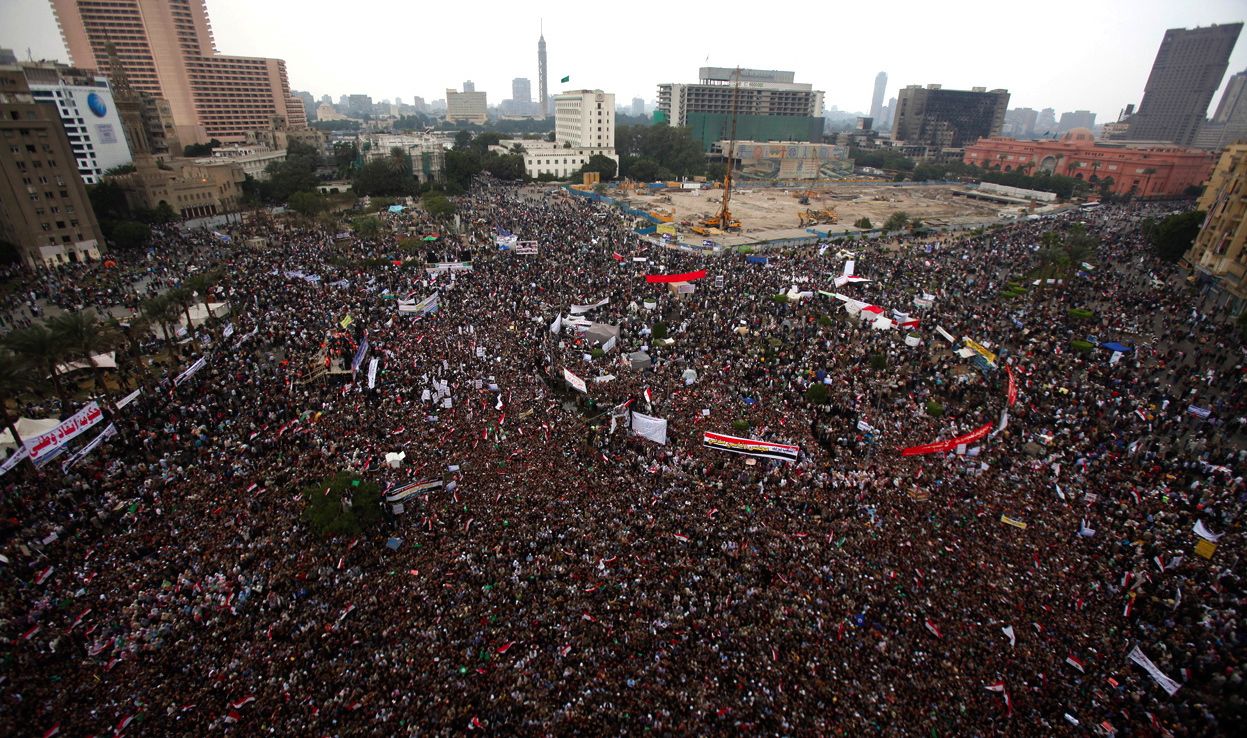 Didn’t we just do this?

Against the backdrop of tens of thousands of protestors in Cairo’s Tahrir Square, Morsi was unseated by Egyptian military leaders – who moved quickly to suspend the nation’s constitution, dissolve its parliament, place Morsi under house arrest and occupy strategic locations in and around the nation’s capital.

What prompted this coup d’etat?

Among other things, Morsi’s radical islamic extremism. For example, he declared a jihad against Syria and tried to force the Egyptian Army into the war-torn nation – where Muslim extremists are fighting to depose president Bashar al-Assad.

Speaking of the Egyptian Army, American taxpayers are sending $1.3 billion in military aid annually to Egypt – even though U.S. Secretary of State John Kerry recently said “we are not satisfied with the extent of Egypt’s progress and are pressing for a more inclusive democratic process and the strengthening of key democratic institutions.” 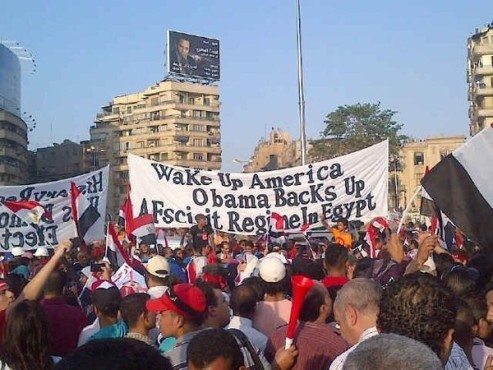 Speaking of those “democratic institutions,” how exactly does a U.S.-purchased military ousting a popularly elected president – one helped into office by the CIA and propped up by the administration of U.S. President Barack Obama – mesh with that whole “making the world safe for democracy” thing?

It doesn’t … it’s also the latest example of our country playing (and paying for) both sides in a foreign policy conflict devoid of any compelling national interest.

“While unsavory and inept, the presidency of Mr. Morsi and the government of Prime Minister Hisham Qandil had at least some claim to democratic legitimacy,” writes Dalibor Rohac at The Cato Institute. “An overhaul of the country’s constitutional order – which is what the military is effectively doing–means a return to the situation two years ago.”

Indeed … although Morsi’s government certainly did its best to trounce on the democratic freedoms which ushered it into power int he first place.

Let Egypt sort out its own problems – free from costly American intervention.

There Is Hope Yet, America