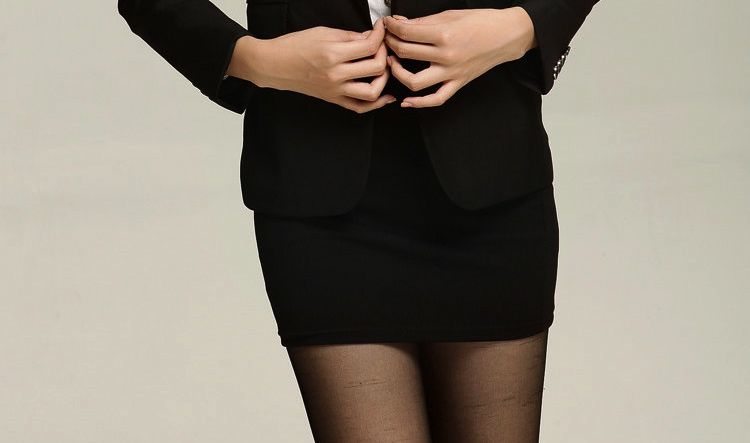 For those of you eagerly awaiting the next phase of our 2013 “Hot Lawyer” competition, fear not … it’s coming. Given our expanded readership (and the over-abundance of lawyers in the Palmetto State), FITS received an unusually large number of submissions this year – all of which we will be including in a forthcoming post.

Once that post goes up, we will encourage readers to rank their “Top Five” from all of the nominations. Once we’ve identified five finalists, a vote of FITS readers will determine the winner.

As usual, we have no clue whether the eventual recipient of the coveted “Alicia Florrick Award” will be a willing recipient – or a hostile one. We’ve experienced both responses over the years. Obviously we’re hoping she will wind up being as cool as former Florrick winner Margie Pizarro – who sat for a smoking hot photo shoot with us after winning the award in 2010.

Anyway, we should have a complete list of the nominations done within a few days … a list which will include hotties like Stephanie Nye, Cristin Uricchio and many others.