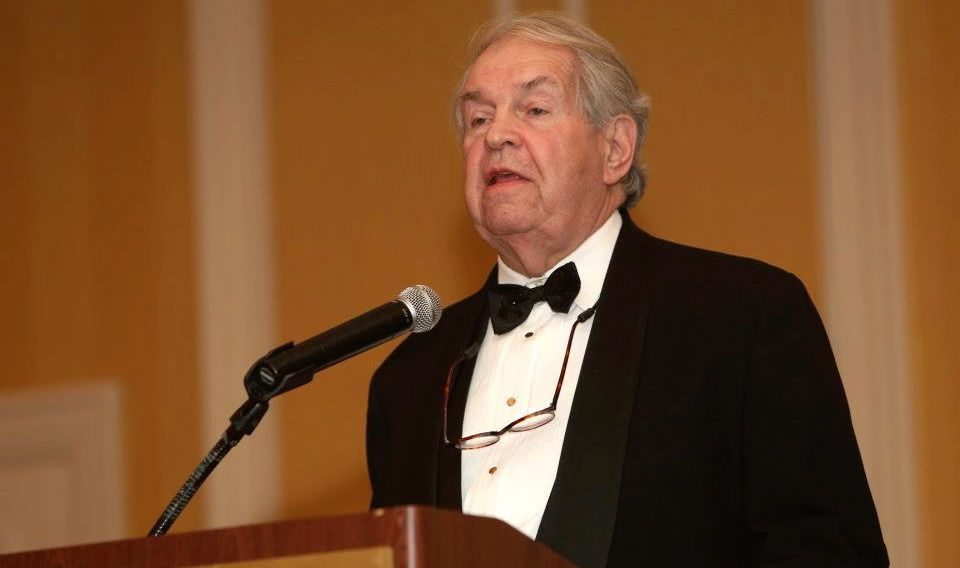 Charleston School of Law (CSOL) alumni, faculty, students and staffers were outraged this week when the school’s controversial deal with “diploma mill” provider InfiLaw received a belated show of support from CSOL’s most recognized leader, former board member Alex Sanders.

“I am convinced there is every reason to believe that the arrangement between the Charleston School of Law and InfiLaw will bring about a bright future for the school and will result in an even better school,” Sanders said in a statement released by the school.

The former judge – who reportedly resigned his seat on the CSOL board in protest of the InfiLaw deal – listed five generic bullet points as to why he now believes the merger is in the best interest of the school.

The problem (well, in addition to the thinness of his arguments)? He used dollar signs to denote each of his five “bullet points,” stoking the rage of a CSOL community which believes the school’s founders have sacrificed its best interests for their own financial gain.

CSOL moved quickly to blame the issue on “formatting.”

“I understand there were formatting issues for those of you accessing the Announcement from Alex Sanders from a mobile devise (sic), particularly an IPhone,” Abrams wrote. “I’m sorry that your devise (sic) reformatted it and can certainly understand why you weren’t amused.”

Of course it wasn’t just iPhones which experienced the problem.

“I have heard back from some of you that the formatting error appeared on desktops as well as mobile devises (sic),” wrote Abrams assistant Diane Rexroad. “The same attachment viewed on my IPhone showed dollar signs, which makes no sense to me but I’m not a techie. I am so sorry. I have no idea why this happened.”

Of course as bad as the InfiLaw deal may be, we view it as infinitely preferable to a state takeover of the institution – which has been proposed by S.C. Rep. Stephen Goldfinch (RINO-Murrells Inlet).

Ford Throws Jab In Race To Fill His Seat