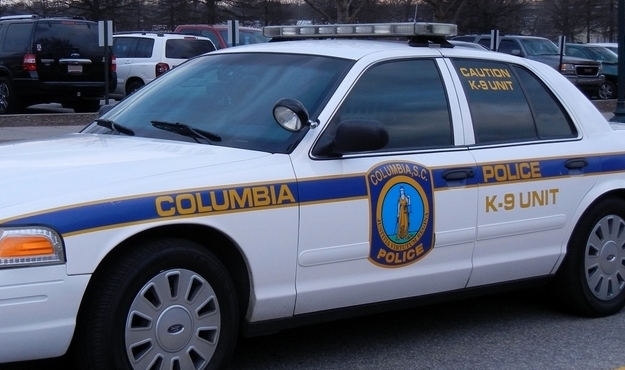 The City of Columbia, S.C. police department (CPD) is a disaster, people. In fact it has been ever since mayor Steve Benjamin was elected in 2010. Of course that’s not surprising when you consider the circumstances under which Benjamin took office …

Anyway, the results are not in dispute: Galling incompetence and a marked deterioration in public safety. And things are getting worse … much worse.

According to sources within the department, CPD leaders have a “hit list” of prominent citizens – including elected officials, law enforcement officers and reporters – who are being targeted. Our sources claim the list is part of an emerging “race war” within city government – in which African-American leaders want to preserve “black control” of the city’s key institutions.

“The objective is to arrest, intimidate, discredit or otherwise adversely impact these people’s stature within city government or the community at-large,” says a source who claims to be familiar with the alleged list. “It is exclusively based on race.”

At the top of the alleged “hit list?” Interim Columbia, S.C. police chief Ruben Santiago – who was accused last week of his own Machiavellian methods (allegedly asking a subordinate to plant drugs on a city official). Santiago has denied the allegation – and filed a defamation suit against the officer who leveled the charge.

Of course several black officers tell FITS Santiago is the one with the hit list.

Either way … the department is spiraling out of control. Quickly.

“What you have is an agency awash in scheming and intrigue when it should be out investigating crimes and protecting citizens,” the source said.

Indeed … although city cops have carved out plenty of time to arrest college kids for underage drinking – a.k.a. the for-profit component of the city’s law enforcement function.

CPD is currently under investigation by the S.C. State Law Enforcement Division (SLED), although it is unclear whether this probe – erroneously reported by WIS TV 10 (NBC – Columbia, S.C.) to be a federal investigation – has expanded to address these allegations.

Guess we’ll find out soon … or maybe not. After all this is South Carolina, where scandals go to die.