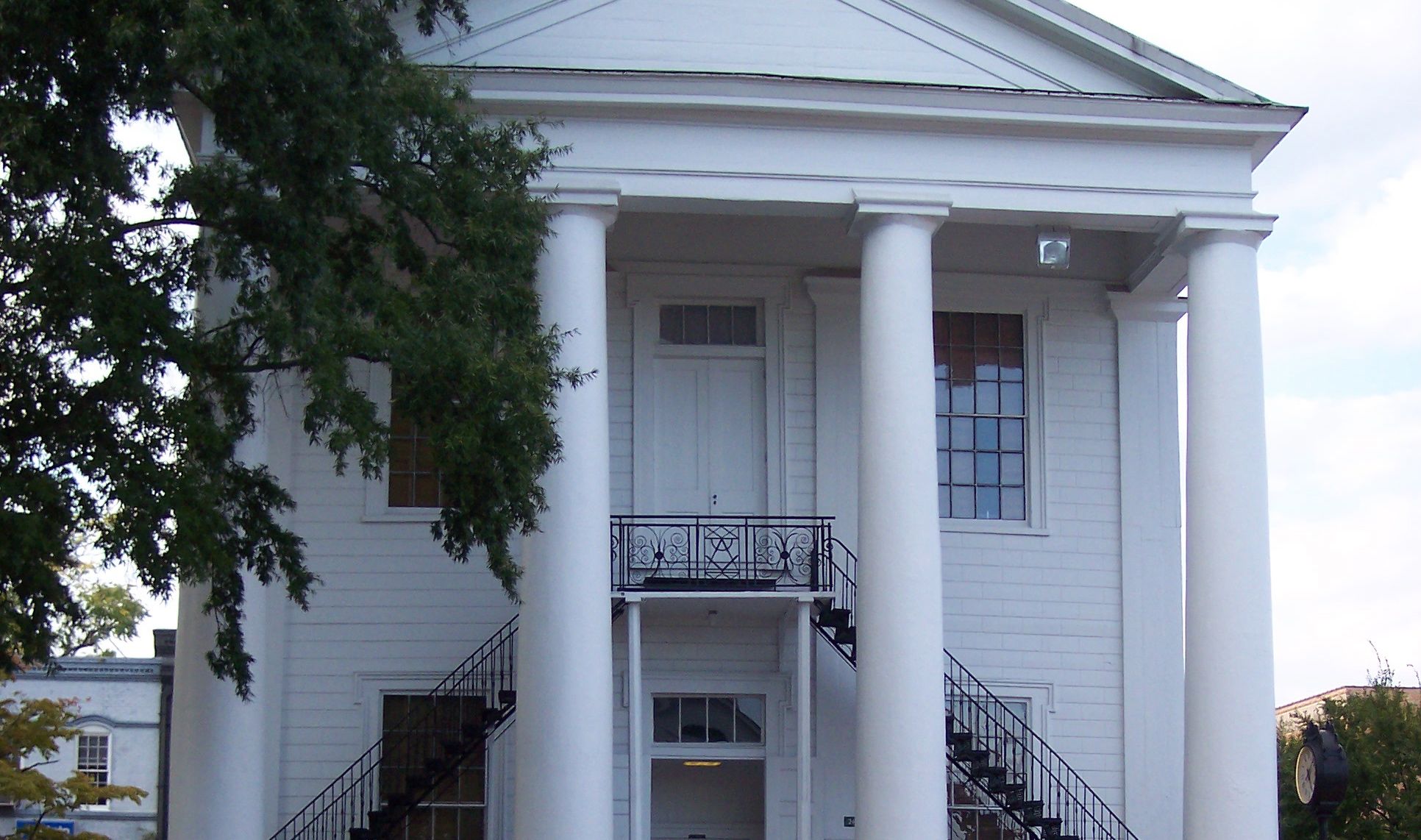 They call Cheraw, S.C. “The Prettiest Town in Dixie,” but as we’ve recounted on numerous occasions the local governments running the show in that particular neck of the woods are among the dirtiest in the state.

We first learned of the rampant corruption in Cheraw – and surrounding Chesterfield County – via the sad and sordid tale of disgraced former solicitor Jay Hodge. Course there’s also S.C. Rep. Ted Vick, the walking (or rather stumbling) disaster who represents the region in the S.C. General Assembly.

In January of this year, this website reported exclusively on a S.C. State Law Enforcement Division (SLED) investigation into allegations that Chesterfield County sheriff Sam Parker was using inmate labor for work on private property (which is par for the course in this ass backwards, corrupt-as-hell state). Two months later Parker was indicted on those charges.

This week two additional county officials were indicted in connection with that scandal – local detention center director Ritchie Rollings and Harold Hainey, who runs the county’s emergency management division. According to prosecutors, both men were involved in the inmate labor scandal during their time at the local sheriff’s office.

Is there one honest public servant in Chesterfield County?

This is why rural South Carolina doesn’t stand a chance: Crooked leaders, crappy schools, rampant poverty and dependency … it’s a friggin’ third world country out there, a place for the rest of us to pity on our way to the beach.