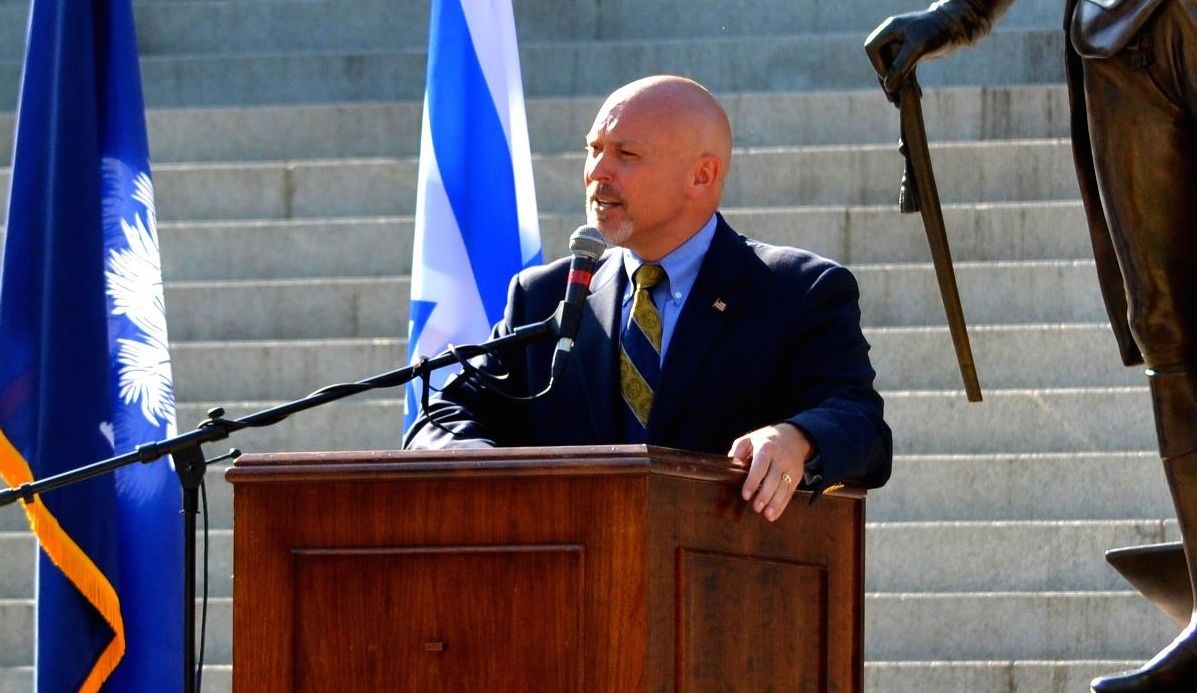 … BUT HE’S SHUTTING IT DOWN ANYWAY

By FITSNEWS || Fiscally liberal “Republican” S.C. lawmaker Alan Clemmons says his political action committee is not being investigated as part of a joint federal-state corruption probe at the S.C. State House.

“I am not aware of any complaints against, or interviews or investigations of, the activity of Palmetto Patriot Leadership Committee or anyone associated with it,” Clemmons told reported David Wren of The (Myrtle Beach, S.C.) Sun News.

Wren’s paper is the latest legacy media outlet in the Palmetto State to report on the probe – and is the first to credit this website with breaking the story.

In addition to exposing the existence of the probe, FITS was also the first media outlet to report on its specifics – including its focus on legislative political action committees.  These so-called  “Leadership PACs” are widely viewed around the S.C. State House as vehicles for illegal vote trading.

Lawmakers – including S.C. Rep. Beth Bernstein (D-Columbia) – have been pushing to eliminate them as part of a comprehensive ethics reform package.  But so far the only comprehensive legislation to move through the General Assembly has been this bill, which would have actually moved the state backward.

Legislation or not, Clemmons told Wren he’s shutting down his PAC anyway …

“In keeping with the spirit of the bill, the Palmetto Patriot Leadership Committee has ceased accepting contributions and is in the process of making final distributions in preparation for termination of its activity,” he told Wren.