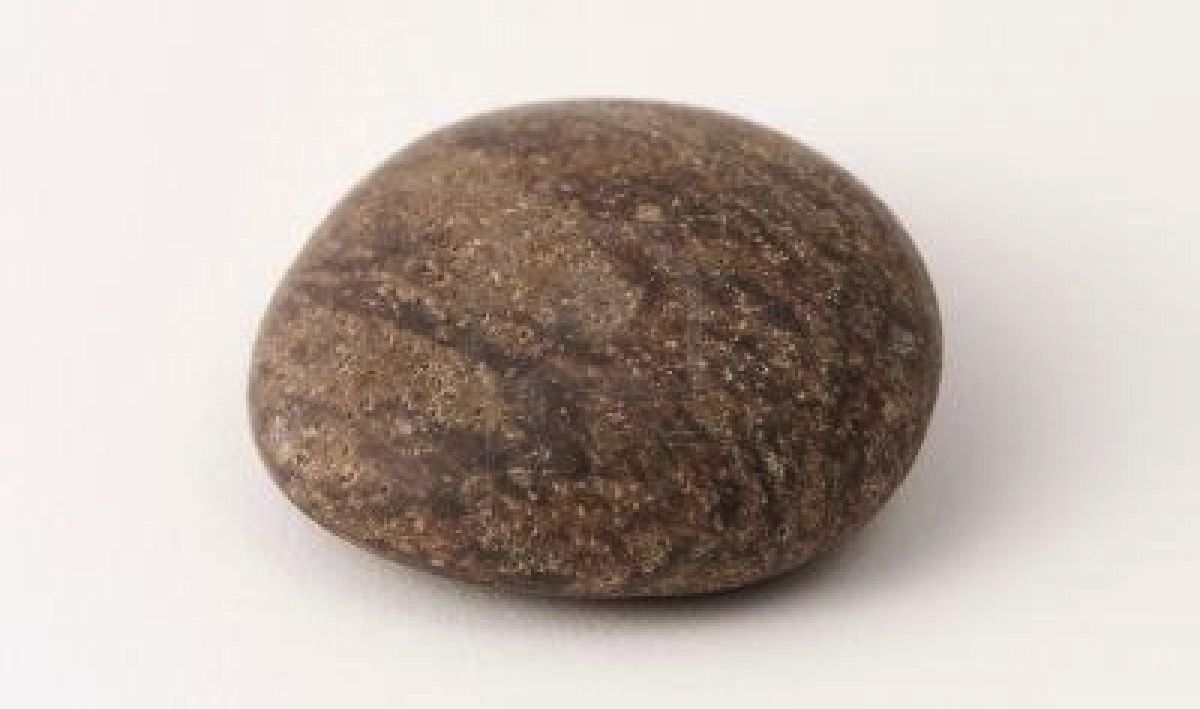 S.C. Rep. Ted Vick (D-Chesterfield) is being defended by fellow lawmaker Todd Rutherford (D-Columbia) as he stares down his latest driving under the influence arrest – news of which was broken exclusively by FITS.

Rutherford, longtime FITS readers will recall, is the lawyer-legislator who famously claimed that another of his legislative clients – former S.C. Rep. Thad Viers – was “under the influence of love” when he was arrested for threatening his ex-wife’s boyfriend in 2007.

“Under the influence of love?” Damn … Johnny Cockroach couldn’t have done better than that.

So … what creative legal defense has this shyster conjured up for Vick?

You won’t believe it …

According to Rutherford, Vick was not under the influence of alcohol late Tuesday evening when a S.C. Bureau of Protective Services (SCBPS) officer arrested after the fifth-term lawmaker after he pulled into the S.C. State House parking garage.

Okay then … so why was Vick staggering as the offer pursued him on foot from his vehicle?

According to Rutherford, Vick … (and please, try not to spit all over your screen when you read this) … had a “pebble in his shoe.”

Never mind that Vick reeked of alcohol – and admitted to the officer that he had been drinking. And never mind this is the same guy who was busted for DUI less than a year ago (a charge that’s still pending).

Obviously Vick is innocent until proven guilty, but if the best excuse Rutherford can come up with is that his client had a “pebble in his shoe” then seriously … he  should have kept his mouth shut. Of course as anyone who knows Rutherford can attest, he’s incapable of keeping his mouth shut.

And thus we have what will live forever in South Carolina political lore as the “pebble in the shoe defense.”

In fact the line is already generating buzz on Twitter.

“Long day,” one of our followers tweeted. “Time to ‘put a pebble in my shoe.'”

And then take a nice hike on the Appalachian Trail …