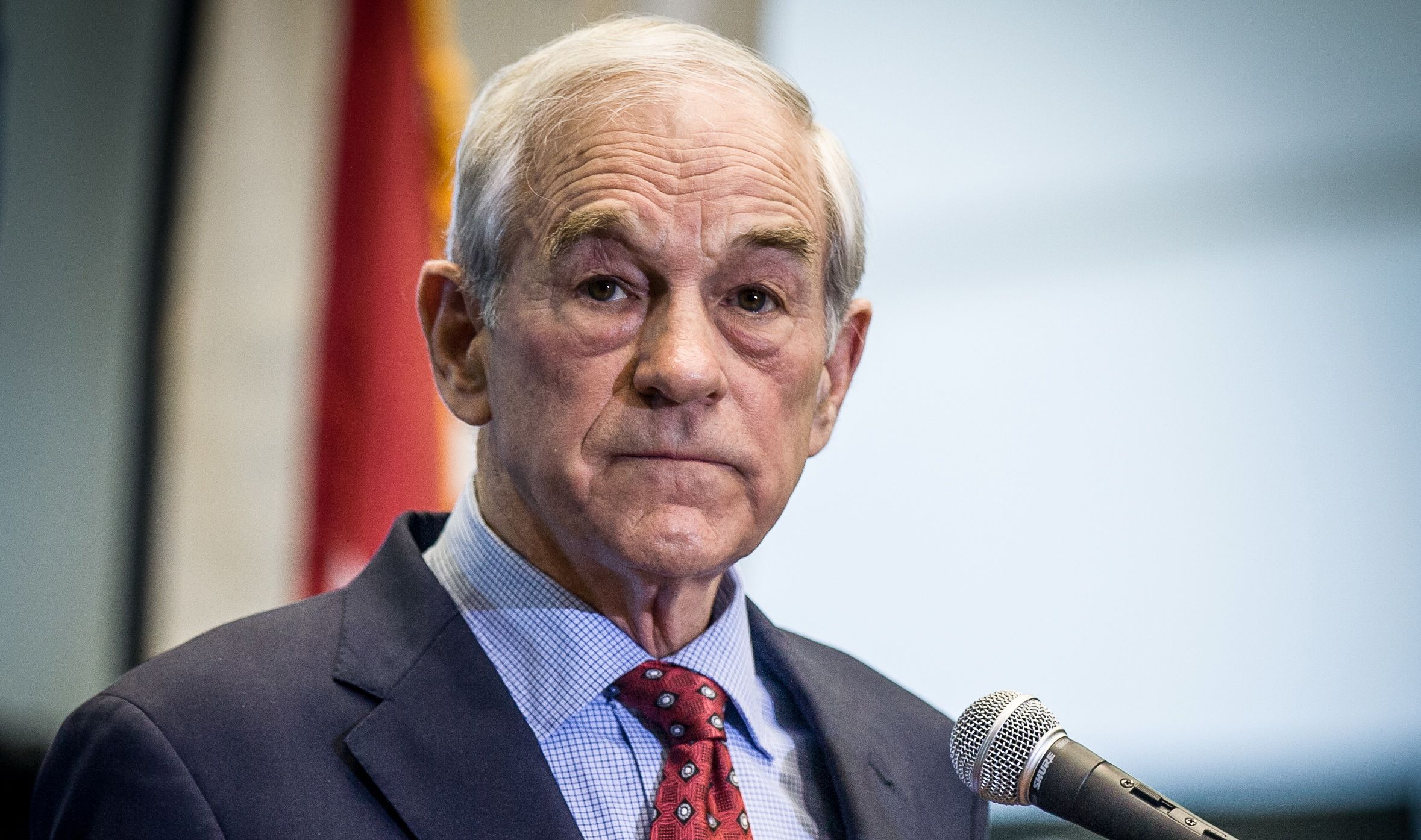 President Obama announced late last week that the U.S. intelligence community had just determined that the Syrian government had used poison gas on a small scale, killing some 100 people in a civil conflict that has claimed an estimated 100,000 lives. Because of this use of gas, the president claimed, Syria had crossed his “red line” and the U.S. must begin to arm the rebels fighting to overthrow the Syrian government.

Setting aside the question of why 100 killed by gas is somehow more important than 99,900 killed by other means, the fact is his above explanation is full of holes. The Washington Post reported this week that the decision to overtly arm the Syrian rebels was made “weeks ago” – in other words, it was made at a time when the intelligence community did not believe “with high confidence” that the Syrian government had used chemical weapons.

Further, this plan to transfer weapons to the Syrian rebels had become policy much earlier than that, as the Post reported that the CIA had expanded over the past year its secret bases in Jordan to prepare for the transfer of weapons to the rebels in Syria.

The process was identical to the massive deception campaign that led us into the Iraq war. Remember the famous quote from the leaked “Downing Street Memo,” where representatives of British Prime Minister Tony Blair’s administration discussed Washington’s push for war on Iraq?

Here the head of British intelligence was reporting back to his government after a trip to Washington in the summer of 2002:

Military action was now seen as inevitable. Bush wanted to remove Saddam, through military action, justified by the conjunction of terrorism and WMD. But the intelligence and facts were being fixed around the policy.

That is exactly what the Obama Administration is doing with Syria: fixing the intelligence and facts around the already determined policy. And Congress just goes along, just as they did the last time.

We found out shortly after the Iraq war started that the facts and intelligence being fixed around the policy were nothing but lies put forth by the neo-con warmongers and the paid informants, like the infamous and admitted liar known as “Curveball.” But we seem to have learned nothing from being fooled before.

So Obama now plans to send even more weapons to the Syrian rebels even though his administration is aware that the main rebel factions have pledged their loyalty to al-Qaeda. Does anyone else see the irony? After 12 years of the “war on terror” and the struggle against al-Qaeda, the US decided to provide weapons to the allies of al-Qaeda. Does anyone really think this is a good idea?

The Obama administration promises us that this is to be a very limited operation, providing small arms only, with no plans for a no-fly zone or American boots on the ground. That sounds an awful lot like how Vietnam started. Just a few advisors. When these few small arms do not achieve the pre-determined US policy of regime change in Syria what is the administration going to do? Admit failure and pull the troops out, or escalate? History suggests the answer and it now appears to be repeating itself once again.

The president has opened a can of worms that will destroy his presidency and possibly destroy this country. Another multi-billion dollar war has begun.

Ron Paul is a former U.S. Congressman from Texas and the leader of the pro-liberty, pro-free market movement in the United States.

Lazenby: On The House’s Abortion Ban

“The War Gods Are Strong In America”