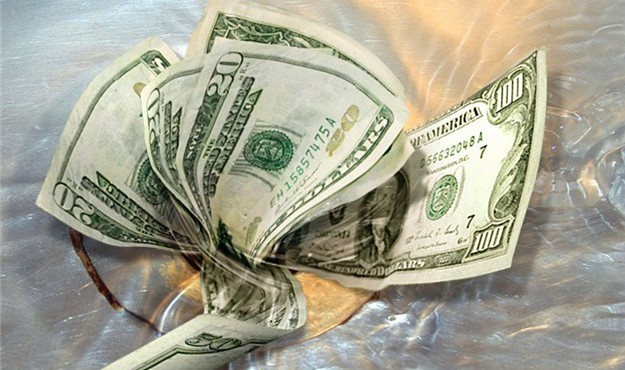 Earlier today, this website broke the news of $3.8 million in missing money at the S.C. Department of Probation Parole and Pardon Services (SCDPPPS), one of the chronically mismanaged agencies in S.C. Gov. Nikki Haley’s cabinet.

This money was earmarked for new agents, but a recently released audit from the S.C. Legislative Audit Council (SCLAC) – which was previewed in our exclusive report – revealed that SCDPPPS didn’t hire any new agents.

“We reviewed agency expenditures and human resources data but did not find an increase in staff,” the audit noted, adding that “a portion of these funds were used to increase the agency’s cash reserve.”

And more importantly … where did the rest of the money go?

Our network of sources has some ideas …

According to SCDPPPS staffers, the agency’s leader – a Barack Obama-loving liberal named Kela Thomas – has been blowing money like it’s going out of style on all sorts of things. Among them? Brand new Chevy Tahoes (which start at around $40,000). In fact several of these vehicles were photographed at the agency’s Devine Street headquarters in downtown Columbia, S.C. today.

Another source at the agency tells FITS that Thomas redecorated her office within the last month, spending an untold amount of state funds on new furniture.

Guess we know where at least some of that “missing” cash went.

Kela Thomas has some serious explaining to do … yet again. In the past she has blocked common sense consolidation plans – including a proposal offered Haley – and has also allegedly engaged in racist hiring practices. This flagrant misappropriation of taxpayer resources ought to be the final nail in her coffin …

Boeing: “We Got Sanford”