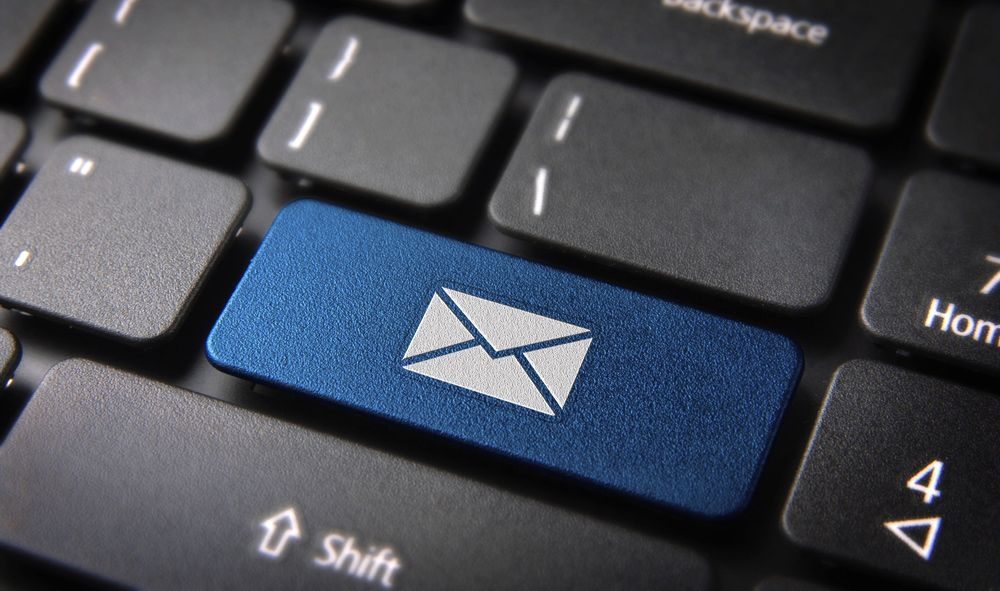 Your reader’s email about the “None of the Above” ballot initiative (included here) reminded me of a system called “approval voting.” Our current system allows a voter to vote yes to one candidate, and no for all the others. But what if there’s more than one qualified candidate? In approval voting, instead of casting a single vote from a slate of three or twenty-three candidates, voters give each candidate an up or down vote- they either find the candidate qualified for the position or not. The winner goes to the candidate with the most approval, or “up” votes.

This empowers the voter by giving him/her a way to express how they feel about all candidates instead of just one. It destroys the trend of “voting the lesser of two evils” because if any candidate is viewed as evil, they won’t receive an approval vote. Voting strategies such as voting all up but one or all down but one would arise, but a voter that votes all up or all down effectively removes his or herself from the decision-making process. This encourages voters to do some research to make their vote an effective one. In addition, voters who spent the most time researching candidates and issues can confidently cast their vote knowing it will have maximum impact on the election. However, this is not to say their vote is worth more, because it still carries the same weight as anyone else’s. Finally, this system attenuates the effect of negative campaigning. In today’s system, an effective negative campaign can win an election, but in approval voting, it will only bring one opponent down. This ensures that the candidate with the most positive support will win.

One criticism of this system is that it’s too complicated. But if the current system is so simple, why is voter turnout embarrassingly low?

Approximately 15 percent of the population turns out in non-federal elections (and 35 percent in midterm elections), so this allegedly simple system is nothing to brag about. Voters are dismayed by the lack of choice. Approval voting gives voters more choices than ever before.

There are many more implications of this system of voting, many of them very exciting. However, the effects of approval voting would be catastrophic to the two political parties that dominate American politics. It automatically puts independent and third-party candidates on an even playing field with the big two. This would likely make for more accurate representation – over 40 percent of Americans are independent or third party, yet they hold less than 2 percent of state and federal elected offices.  “How did that happen?” asks nobody. But we all know that the Demlicans and Republicrats fight like a unified pack of chihuahuas every time their duopoly is under threat.

FITS accepts letters to the editor on any subject. To submit a letter for consideration, just use our tip wire or email it to our founding editor at [email protected].