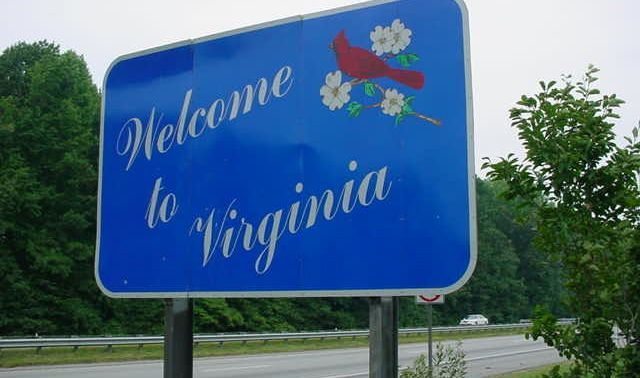 David Boaz at The Cato Institute makes an interesting point this week about the extent to which “Republicans” campaigning for higher office in the state of Virginia are adopting positions on social issues that could prove very costly to their electability.

“Last week I reported that 40 percent of Virginia Republicans – and 56 percent of independents – now support gay marriage,” Boaz writes. “But on Saturday the Virginia GOP nominated three statewide candidates whose views on homosexuality and marriage equality range from unwavering opposition to bigoted to insane.”

The unwavering opponent? That would be GOP State Senator Mark Obenshain – who won his party’s nomination to be Virginia’s next attorney general.

The bigot? That would be GOP gubernatorial nominee (and current attorney general) Ken Cuccinelli, who in 2009 said it was appropriate for taxpayer-funded agencies to formulate public policy based on the assumption that homosexuality was “intrinsically wrong” and an offense to “natural law.”

The crazy guy? That would be GOP lieutenant gubernatorial nominee E.W. Jackson, Sr. – a pastor who said last October that homosexuals were “very sick people psychologically, mentally and emotionally.”

“They’ll never feel satisfied because in their heart of hearts (gays know homosexuality) is immoral, it is perverse, it is degenerate,” Jackson added.

Wow … and this is the slate of candidates that Virginia “Republicans” think will sway a state that’s gone twice in a row for U.S. President Barack Obama? Good luck with all that …

“There’s a reason that a report by the Republican National Committee found that voters see the GOP as ‘scary,’ ‘narrow minded,’ and ‘out of touch’ – and the Virginia Republican ticket is part of that reason,” Boaz concludes.

We concur … although as we’ve noted in the past we’re not going to fight the Rick Santorums of the world over the carcass of a party that has totally abdicated its legitimacy on the “fiscal values” that matter to us. In fact we’re going to call out “Republicans” when they do so …

Why are these three candidates adopting such aggressive anti-gay positions? Because they support government sanctioned heterosexual marriage.

Our view? As we’ve stated on numerous occasions, marriage is none of government’s damn business. The authority to perform – or refuse to perform – such services on any basis should rest exclusively with individual pastors who are in turn held accountable by their congregations and denominations.

Again … government should have absolutely nothing to do with marriage. Now, as for civil unions, last time we checked there’s such a thing in this country as equal protection under the law (even though you wouldn’t know it from the conduct of the Obama administration).

That means for the purposes of taxation Americans should be allowed to “partner” with anyone they want – although based on the stunningly corrupt practices of the Obama IRS they should probably prepare to be discriminated against based on their ideological choices.

Anyway … the “Virginia slate” represents the perfect example of a winning ticket for Republicans (assuming you hopped in a time traveling DeLorean and went back to 1985). In 2013, however, it is yet another example of why the GOP needs to go away.