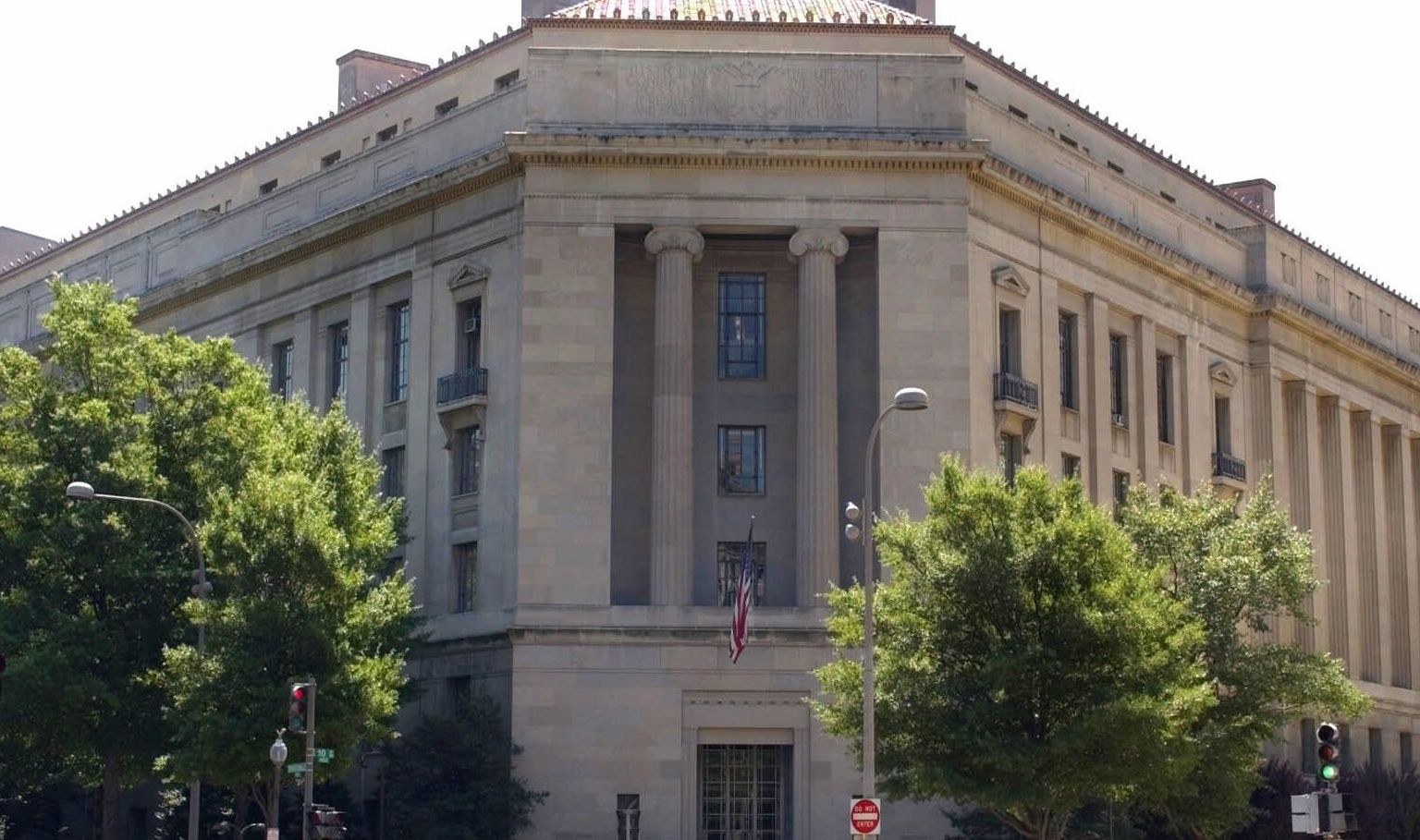 The “massive and unprecedented intrusion” affected more than twenty telephone lines – and included work and personal numbers for reporters and editors.

The wire service was, understandably, livid.

“There can be no possible justification for such an overbroad collection of the telephone communications of The Associated Press and its reporters,” AP president and chief executive officer Gary Pruitt said. “These records potentially reveal communications with confidential sources across all of the newsgathering activities undertaken by the AP during a two-month period, provide a road map to AP’s newsgathering operations and disclose information about AP’s activities and operations that the government has no conceivable right to know.”

It’s not immediately clear what USDOJ was looking for in lifting these records – from March and April 2012 – but it’s believed the intrusion has something to do with identifying the sources for a story the AP wrote last May detailing a foiled terror plot.

Whatever the reason … it’s chilling.

News of the Justice Department’s secret breach of the AP phone system comes just days after news broke that the Internal Revenue Service (IRS) has been targeting tax exempt applications of groups with conservative-sounding names. It also comes amid a major escalation of the Benghazi scandal – which deals with efforts by the Obama administration to cover up the truth about a terrorist attack on a U.S. diplomatic outpost in Libya.

The only good news in all this? Maybe more people will start to realize their government isn’t the benevolent actor it purports to be … of course if our government-run schools have anything to do with it, Americans will remain ignorant of what’s happening to them. Oh, and speaking of ignorance – while the AP may be outraged at the moment, we suspect it won’t be long before the wire service is once again carrying the water for establishment politicians like Obama.