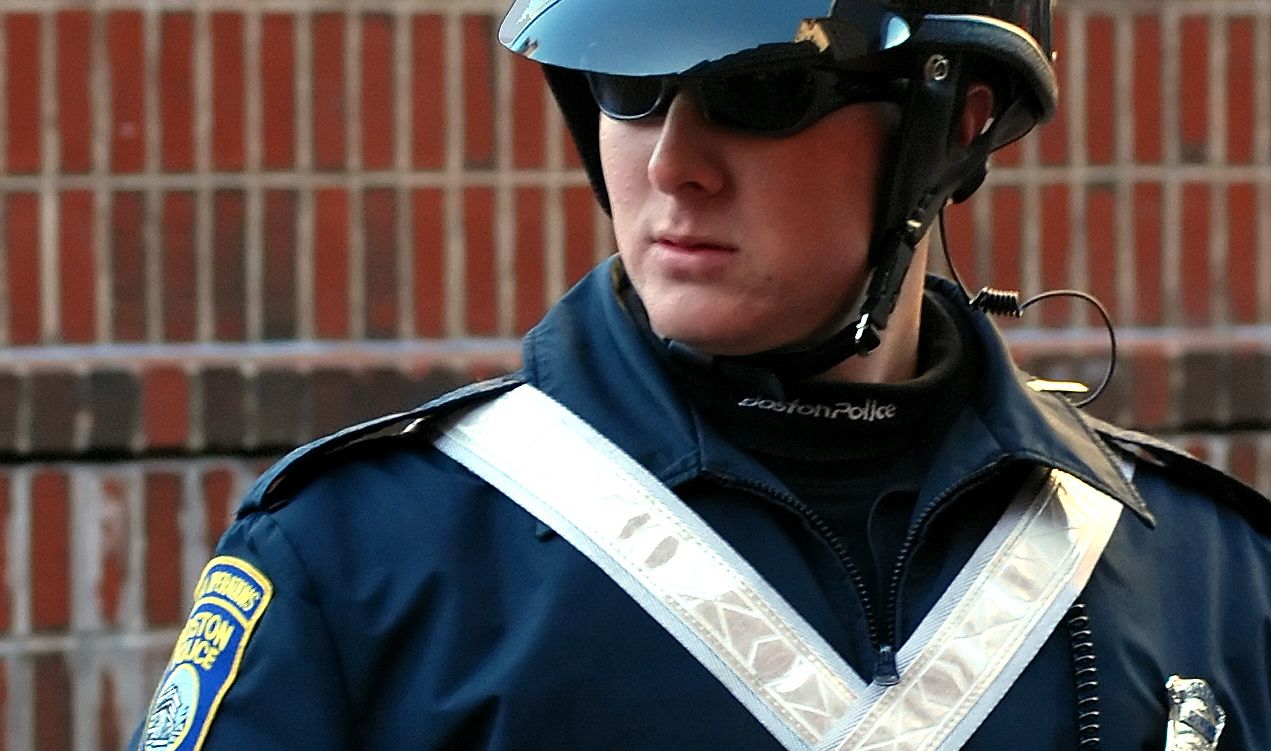 The agency announced the arrests on its Twitter page, promising additional details would be forthcoming.

Initial reports indicate the three new suspects – currently in the custody of the Federal Bureau of Investigation (FBI) – aided and abetted the two alleged bombers in the aftermath of their attack.

According to The Boston Globe, 19-year-old Azamat Tazhayakov and 19-year-old Dias Kadyrbayev – friends of the surviving Boston bomber – allegedly plotted to dispose of his laptop and backpack. Meanwhile a third 19-year-old – Robel Phillipos – stands accused of making false statements to police.

None of the three suspects is alleged to have helped plan or executive the attacks, or to have had any foreknowledge of the attacks.

Two “pressure cooker” explosive devices were detonated near the finish line of the Boston Marathon two weeks ago – killing three people and injuring nearly 200. One of the two primary suspects in the blasts, 26-year-old Tamerlan Tsarnaev, was killed during a shootout with police several days after the bombings. The next day his brother, 19-year-old Dzhokhar Tsarnaev was taken into custody following one of the largest manhunts in American history.

Tsarnaev has been charged with using a weapon of mass destruction and the malicious destruction of property resulting in death – both federal crimes which carry the death penalty.

Lazenby: The Battle Over “Plan B”