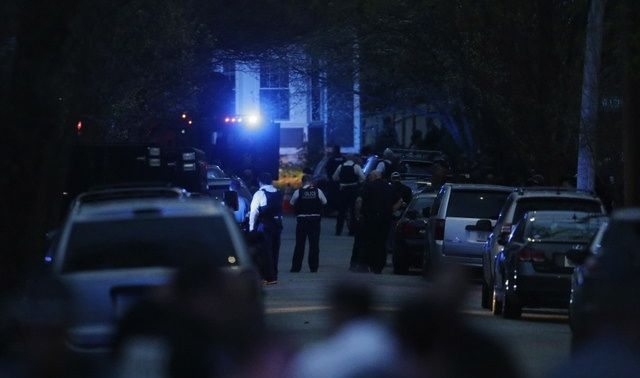 Hours after calling off one of the largest manhunts in American history and telling the people of Boston to “go about their business,” authorities located – and captured – the second suspect in the Boston Marathon bombings Friday evening.

Nineteen-year-old Dzhokar Tsarnaev was found hiding in the back of a boat in Watertown, Massachusetts – a suburb of Boston. 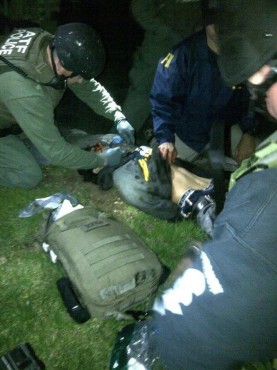 “CAPTURED!!!” a victorious tweet from the Boston Police Department announced. “The hunt is over. The search is done. The terror is over. And justice has won. Suspect in custody.”

The two brothers are the prime suspects in the grisly Patriots’ Day bombing of the Boston Marathon – in which a pair of homemade “pressure cooker” explosive devices killed three people and left nearly 200 more injured (including nearly a dozen dismembered).

Meanwhile a fourth victim – 26-year-old Massachusetts Institute of Technology (MIT) policeman Sean Collier – was shot and killed during the manhunt for the two suspects.